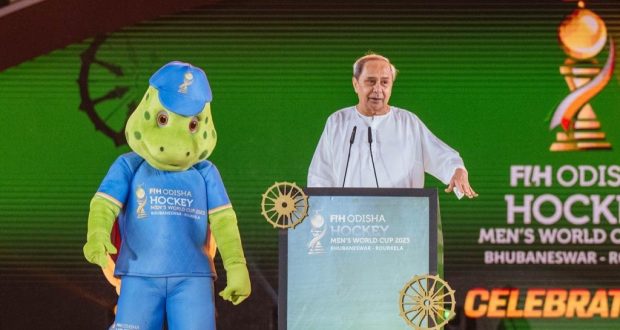 Odisha Sports minister Tusharkanti Behera, senior officials of the state as well as FIH (International Hockey Federation) and Hockey India along with a 50,000 strong crowd attended the mega event.

The Chief Minister led the inaugural address of this global sporting Hockey carnival which is being held for the second successive time in Odisha by the Odisha government.

In his speech, the Chief Minister expressed his delight with the way that the FIH Men’s Hockey World Cup has returned to Odisha. With the grand Celebrations lighting up the night sky, he officially welcomed hockey home.

Stating that Odisha is known for its hospitality, Patnaik said, “I am sure all the visitors will take a little part of Odisha with them to home.” 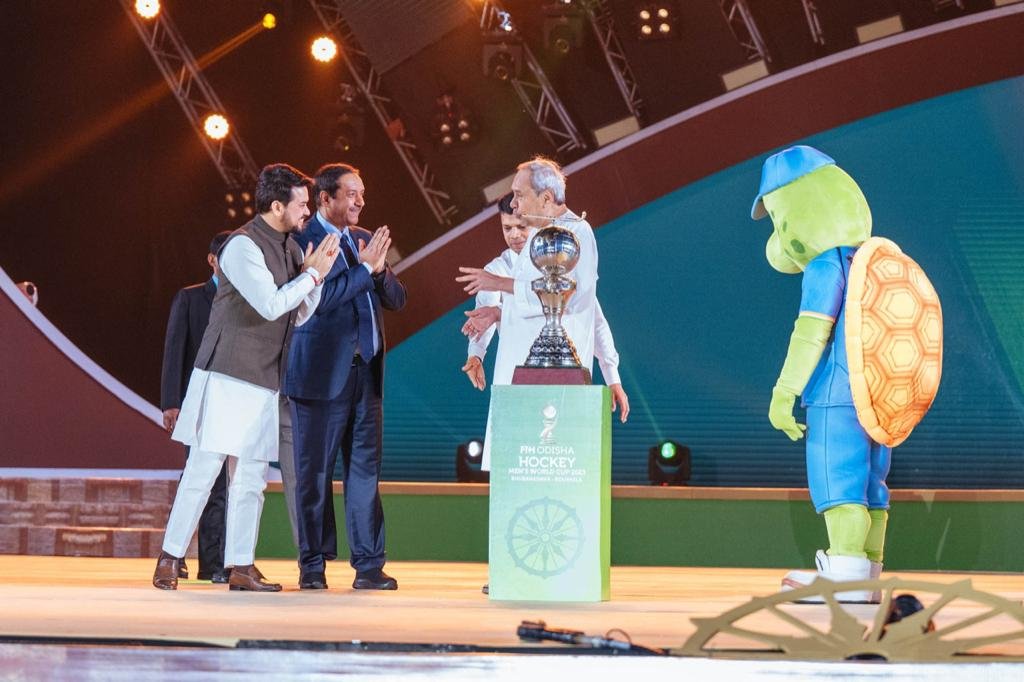 He thanked Prime Minister Narendra Modi and the union government for their all support in hosting the mega sporting event in the state.

Anurag Thakur said it is a great moment for India to host the FIH Hockey World Cup. He thanked the Odisha CM and the state government for organising such a beautiful inaugural event and said, “This shows how India and Odisha have love for hockey.”

He highlighted the great history of hockey in India during pre-and post-independence era and said Covid pandemic was a challenging time for all.

However, the Government of India during this difficult period had ensured good training and facilities to the Indian hockey men’s team. After a gap of 40 years, the Indian Men’s team won a Bronze medal in the Tokyo Olympics, he pointed out.

Meanwhile, in a tweet, Prime Minister Modi extended his best wishes to all participating hockey teams for the tournament.

“As the 2023 Hockey World Cup commences in Odisha, my best wishes to all the participating teams. May this tournament further strengthen the spirit of sportsmanship and may it further popularise the beautiful game of Hockey. India is proud to be hosting this tournament,” tweeted Modi.

The World matches would be held at the Kalinga Stadium in Bhubaneswar and Birsa Munda Stadium in Rourkela from January 13 to 29.

During the inaugural event, as a tribute to Late Biju Patnaik, an Augmented Reality experience was performed which told of the story of his life and the incredible things he has done as the modern architect of the state of Odisha.

Bollywood actors Ranveer Singh and Disha Patani wowed the crowd with their wonderful performances while the BLACKSWAN, a global girl music group performed to the delight of the 50,000 audience. Their spectacular performance captured the hearts of all members of the audience at the celebrations.

A Youth Concert was performed by the famous Bollywood music director Pritam who has also created the Hockey World Cup anthem. In this Youth concert were many noted musicians and famed singers like Benny Dayal, Neeti Mohan along with a Drone Show.

There were various performances by local Odia talent from the Odia film industry as well as from Prince Dance Group of Odisha. The entire event commenced with an invocation ceremony by Guru Aruna Mohanty as a tribute to Lord Jagannath. 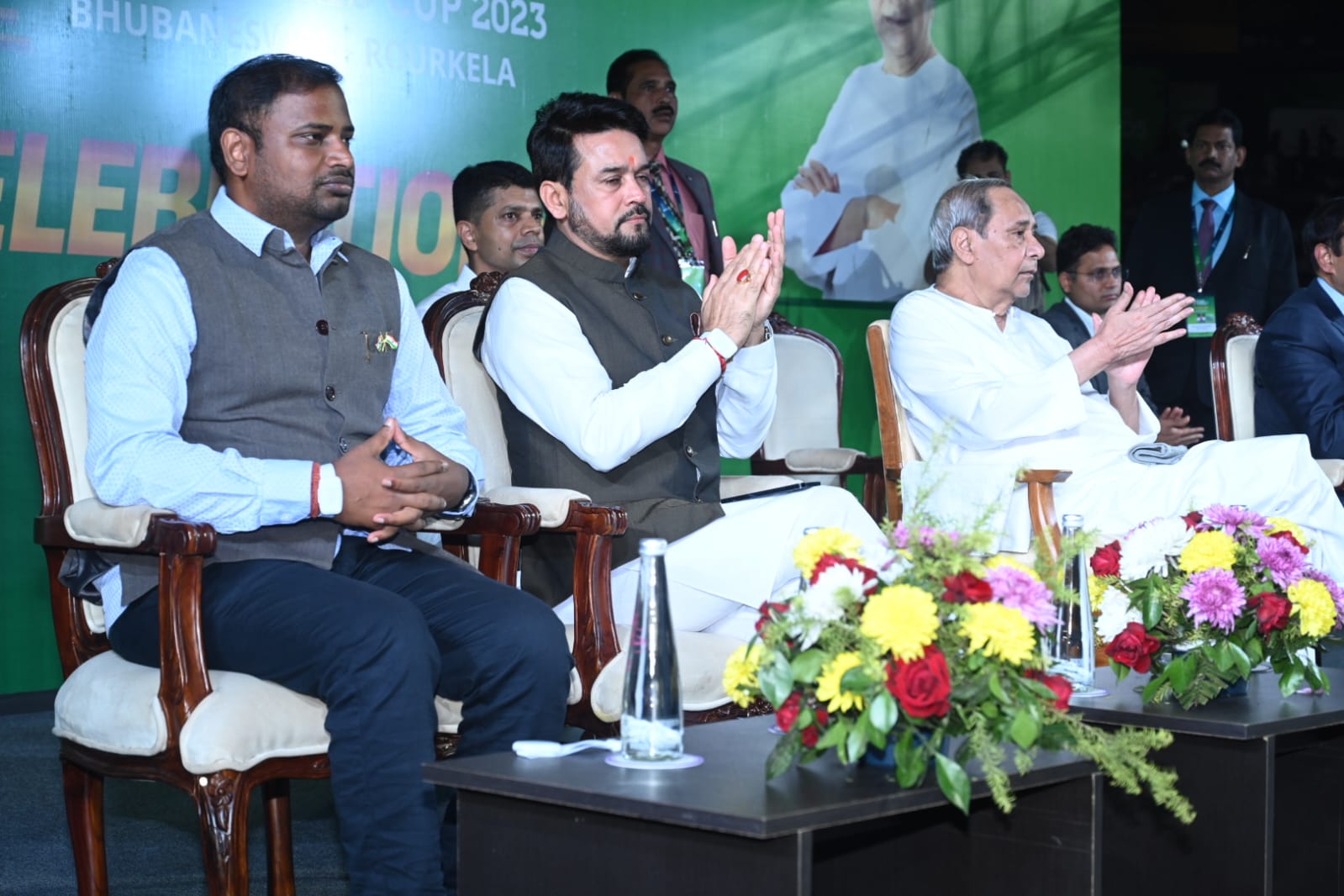 As the fireworks of this inaugural event of this sporting extravaganza lit up the night sky in Cuttack, it put a sparkle in the eyes of every member of the audience. The incredible show was a dazzling sight to see, and will be a sight to remember.

An incredible showcase of technology elevated the stadium to new heights with xylobands glittering all across the audience and pulsing to the music, an awe-inspiring show that is sure to live on in people’s hearts forever.