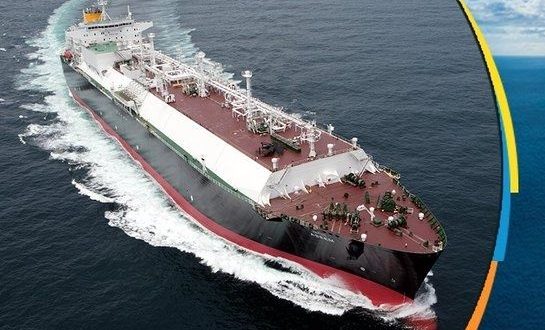 in National December 9, 2022 Comments Off on Dhamra-Paradip via Mangalagadi to Pankopal with a length of 233 km has been declared NW 5 72 Views

Newdelhi:9/12/22:To promote Inland Water Transport (IWT) in the country, 111 waterways (including 5 existing and 106 new) spread over 24 states have been declared as National Waterways under the National Waterways Act, 2016. Based on the outcome of techno-economic feasibility and Detailed Project Reports (DPRs) of the NWs, 26 NWs have been found viable for cargo/passenger movement as detailed at Annex.-1.

To promote inland waterways as a supplementary, eco-friendly and cheaper mode of transport, waterway usage charges levied by the IWAI on vessels moving on National Waterways have been waived in July 2020, initially for a period of three years.

In addition to pre-2016 existing 5 NWs, development of 9 new NWs for promotion of inland shipping have been taken up as detailed at Annex.-2.

The details of projects initiated on the 09 new national waterways:

This information was given by the Union Minister for Ports, Shipping and Waterways, Shri Sarbananda Sonowal in a written reply to the Lok Sabha.