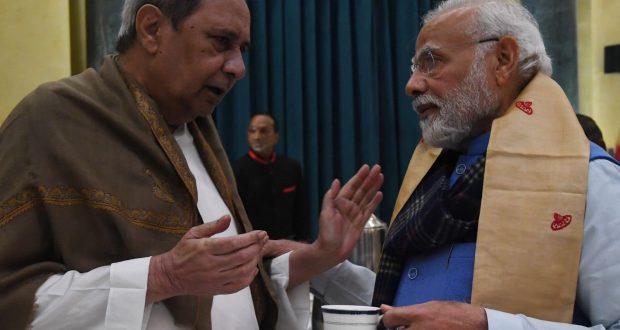 in National December 6, 2022 Comments Off on G20 Presidency brings great opportunities for tourism and the local economy 88 Views

Newdelhi:6/12/22:An All Party meeting was held on 5th December to discuss aspects relating to India’s G20 Presidency. The meeting, which was chaired by Prime Minister Shri Narendra Modi, witnessed active participation from political leaders across the length and breadth of India.

Prime Minister emphasized the importance of teamwork and sought the cooperation of all leaders in the organization of various G20 events. He pointed out that the G20 Presidency would help showcase parts of India beyond the conventional big metros, thus bringing out the uniqueness of each part of our nation.

Highlighting the large number of visitors who would be coming to India during India’s G20 Presidency, Prime Minister took note of the potential for promoting tourism and boosting the local economies of the venues where G20 meetings would be organized.

Brief interventions were made by Home Minister and Finance Minister. A detailed presentation encapsulating aspects of India’s G20 priorities was also made.