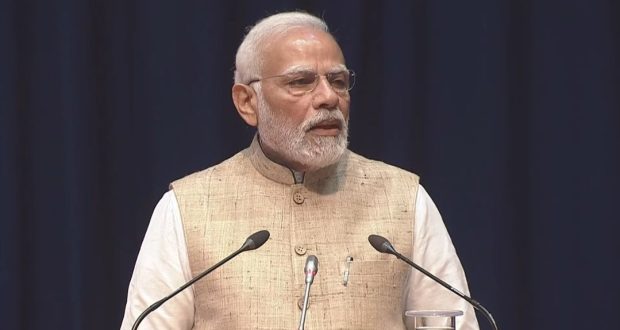 in National November 26, 2022 Comments Off on PM addresses Constitution Day celebrations in the Supreme Court of India 88 Views

Conveying his greetings for Constitution Day, the Prime Minister recalled that in 1949 on this day, Independent India laid the foundation of a new future for itself. The Prime Minister also noted the importance of the Constitution Day in the year of the Azadi ka Amrit Mahotsava. He paid tributes to Babasaheb Dr B R Ambedkar and all the members of the constituent assembly. 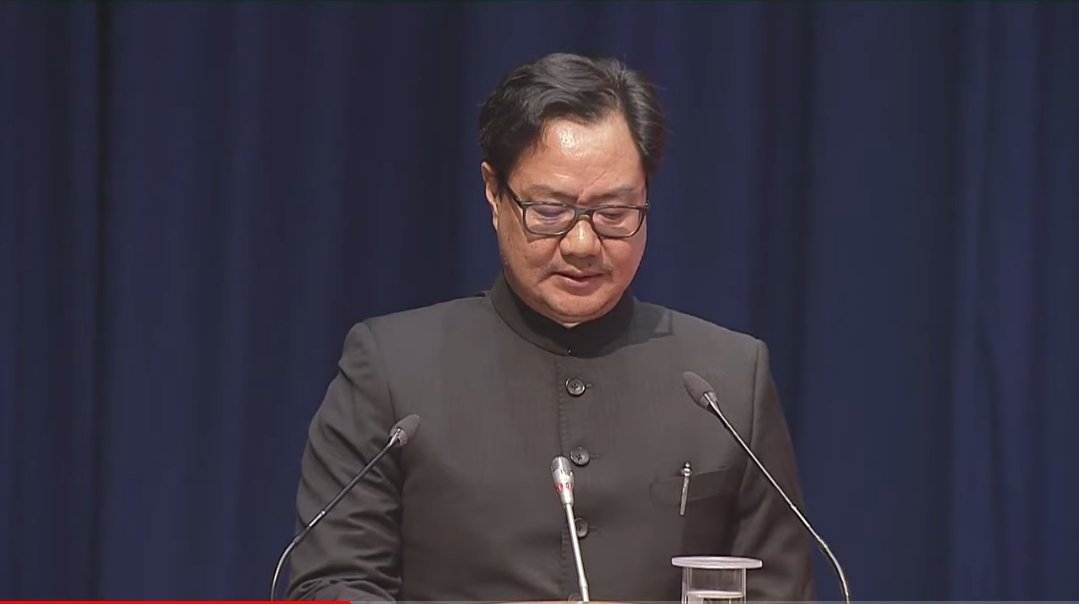 The Prime Minister highlighted the contributions of countless individuals from the Legislature, Judiciary and Executive in the last 70 decades of the journey of development and expansion of the Indian Constitution, and thanked them on behalf of the entire nation on this special occasion.

Remembering the dark day in the history of India when the country was celebrating the momentous occasion of Consitution day, the Prime Minister recalled that on November 26, India faced the biggest terrorist attack in its history by the enemies of humanity. Shri Modi paid his tributes to the ones who lost their lives in the dastardly Mumbai Terror Attacks.

The Project is an effort to provide services to litigants, lawyers and the judiciary through ICT enablement of courts. The initiatives launched by the Prime Minister include Virtual Justice Clock, JustIS mobile App 2.0, Digital court and S3WaaS Websites.

Virtual Justice Clock is an initiative to exhibit vital statistics of the justice delivery system at the Court level giving the details of the cases instituted, cases disposed and pendency of cases on day/week/month basis at the Court level. The effort is to make the functioning of the courts accountable and transparent by sharing with the public the status of case disposals by the court. The public can access the Virtual Justice Clock of any court establishment on the District Court’s website. 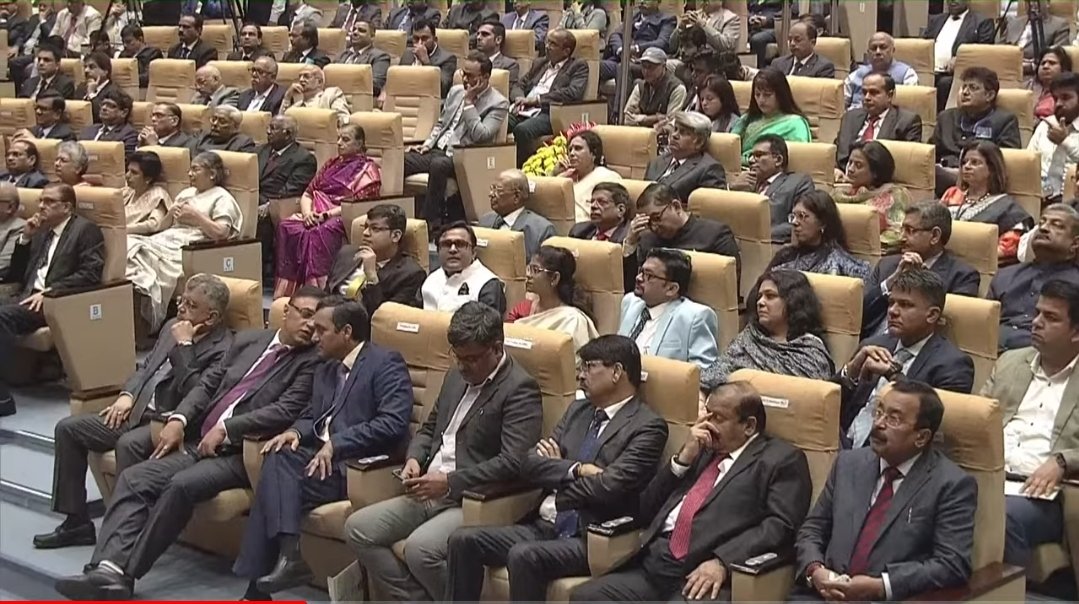 JustIS Mobile App 2.0 is a tool available to judicial officers for effective court and case management by monitoring the pendency and disposal of not only his/her court but also individual judges working under them. This App is also made available to High Court and Supreme Court Judges who can now monitor the pendency and disposal of all the States and Districts under their jurisdiction.

Digital court is an initiative to make court records available to the judge in digitised form to enable the transition to Paperless Courts.

S3WaaS Websites is a framework to generate, configure, deploy and manage websites for publishing specified information and services related to district judiciary.  S3WaaS is a cloud service developed for government entities to generate Secure, Scalable & Sugamya (Accessible) websites. It is multilingual, citizen-friendly and divyang friendly.

2022-11-26
Editor in chief
Previous: The Ministry of Parliamentary Affairs Celebrates Constitution Day
Next: A single Donor can save 8 Lives, Deceased donor programme need of hour