Top Headlines
Home » Entertainment » Anupam Kher announces on stage the Hindi remake of Odia film Pratikshya, which highlights the dynamics of a father-son relationship at IFFI53 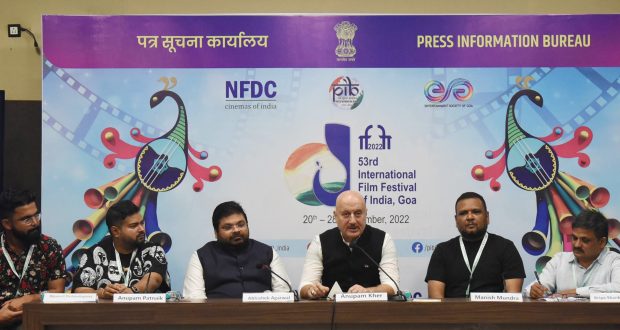 in Entertainment, National, Odia Cinema, State News 14 days ago Comments Off on Anupam Kher announces on stage the Hindi remake of Odia film Pratikshya, which highlights the dynamics of a father-son relationship at IFFI53 378 Views

Goa:23/11/22:The making of the film Pratikshya could have been a film in itself. From writing about a father-son story to losing his own father during the early stages of this film, then deciding against making the film, to finally being convinced by his family to make it, and now screening at IFFI, 2022, Anupam Patnaik’s Pratikshya has had its own journey.

Inspired by a short story by writer Gourahari Das, it is the story of Sanjay, a boy from a middle-class family who is on the lookout for a government job, a few months before his father retires. His father, Bipin, is insistent that he find a job, as the family has debts, and Bipin is also diagnosed with a terminal illness. Sanjay learns about the Government’s scheme of compassionate appointment where a family member gets the job of the deceased government employee. A frustrated Sanjay waits for his father’s death only to realise his disturbing mind. It is a film about family, especially about the complex relationships fathers and sons have.

Dipanwit Dashamohapatra, who plays Sanjay, spoke about the honour of having their film screened at IFFI and said, “This is a big moment for me as it is my first film as a lead actor, but for the people of Odisha it is an even bigger deal as the Odia film industry has been struggling for some time.” Anupam Patnaik, the director, spoke of the Odia film industry, and said, “Before the 1999 cyclone, there were 160 theatres in Odisha, after the cyclone there were 100, and after Covid, only 60 remain, how an industry to function on 60 theatres is?”

Anupam Patnaik also spoke about his father’s first film which won a National Award, and his first film as a director is being screened at IFFI. It was a special moment for him, and a way to honour his late father. For both Director and Actor, a huge moment was when Anupam Kher, sharing the dais with them announced spontaneously that he will make Pratikshya in Hindi, where he will be playing the role of the father. He gave Patnaik a token signing amount for the rights of the film. It was a moment straight out of the movies, befitting that it happened at IFFI, a platform that celebrates the magic of the movies. 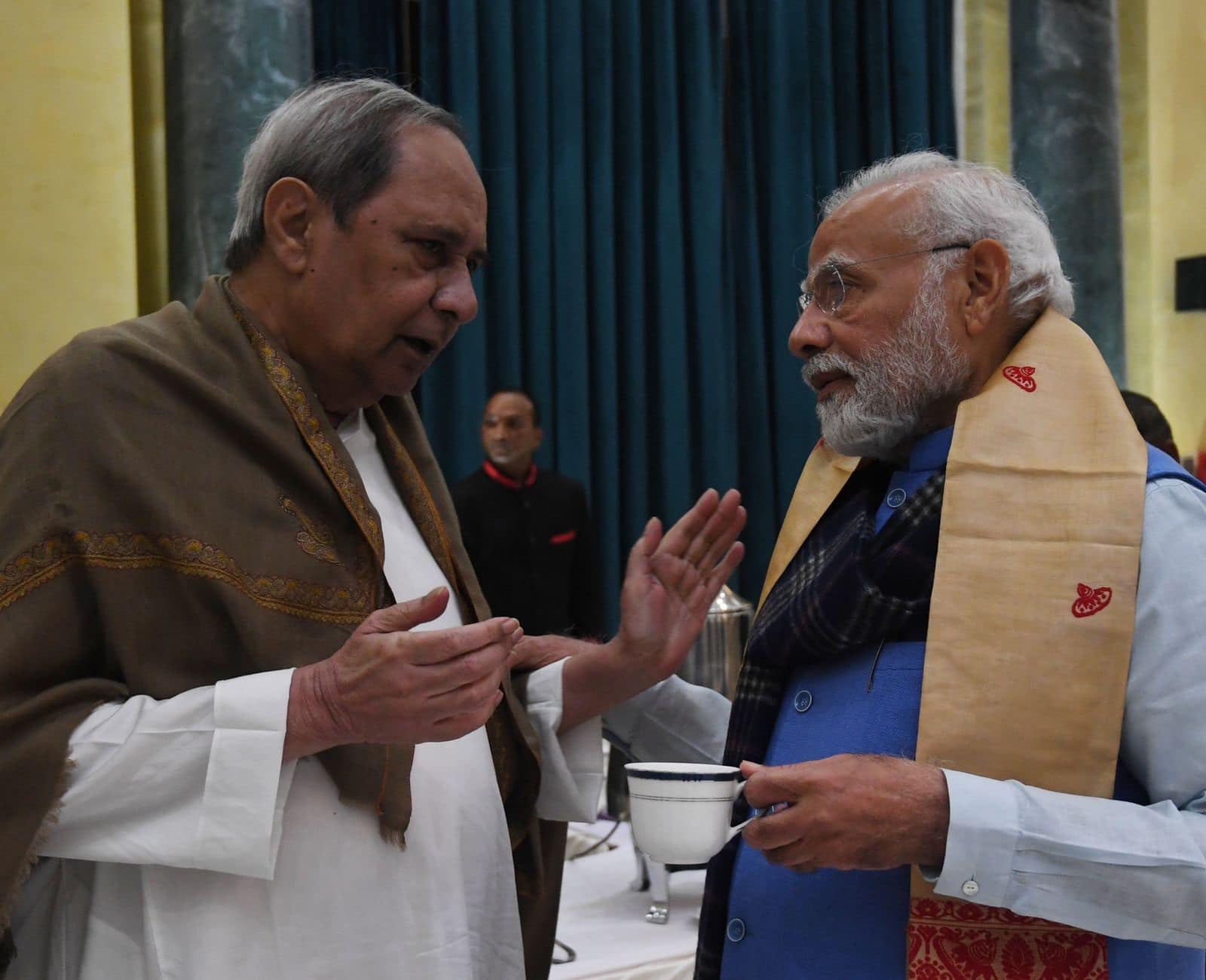 Newdelhi:6/12/22:An All Party meeting was held on 5th December to discuss aspects relating to India’s G20 Presidency. The meeting, which was chaired by Prime Minister Shri Narendra Modi, witnessed active ...