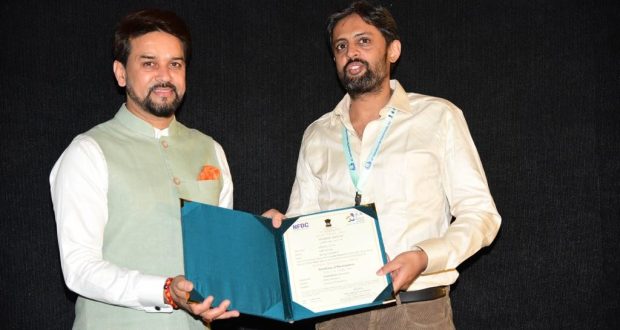 Goa:21/11/22:The Indian Panorama Section of the 53rd International Film Festival of India, taking place in Goa, opened today with the promise of bringing to life on the big screen tales gathered from across India.

The inaugural ceremony introduced the audiences to IFFI’s official selection of 25 Feature & 20 Non-Feature films under the Indian Panorama 2022 category for this year.

Speaking on the occasion, the Minister congratulated the filmmakers whose movies are being screened at the IFFI. He thanked all the jury members for taking out time to watch all the movies and selecting the best among them for the Indian Panorama.

Addressing the gathering, Shri Apurva Chandra, Secretary, Ministry of Information & Broadcasting , said, “Under the Indian Panorama Section, we will be showcasing the best of the films from all the four corners of the country.”

The Union Minister Shri Anurag Singh Thakur felicitated the filmmakers of the opening films, Hadinelentu (Feature) and The Show Must Go On (Non-feature).Divya Cowasji, Director of the opening film in Non-feature film category, The Show Must Go On, remarked that, “It was during the lockdown, when I was stuck at home with my brother, who’s also a filmmaker, that we decided to edit the footage of the film shot during rehearsals of theatre artistes of old Parsi theatre. They were coming together for one final show after being away from the stage for over 30 years. I fell in love with the greats of Parsi theatre while editing the raw footage of their one last performance I can proudly say that this film is born on the editing table.

The opening film in the Feature film category, Hadinelentu, is the director’s fourth film and is also going to be premiered in International Film Festival Busan 2022. Prithvi Konanur, Director of the film, thanked IFFI for the honor & recognition to the film. He added that the film deals with the sensitive issues facing teenagers in the urban society of our times. The Indian panorama is a flagship component of the IFFI under which the best of contemporary Indian films are selected for the promotion of the film art. It was introduced in 1978 as part of the IFFI umbrella to promote Indian Films and India’s rich culture and cinematic art.

The Jury members were also felicitated by the Union Minister of Information & Broadcsting Anurag Singh Takhur during the event.

The selection of the Indian Panorama is made by eminent personalities from the world of cinema from across India comprising a total of 12 jury members for feature films and six jury members for non-feature films led by the respective chairpersons. Exercising their individual expertise, the eminent jury panels contribute evenly to the consensus that leads to the selection of Indian Panorama films of respective categories.

The selected films for the Indian Panorama section, with an aim for the promotion of film art, will also be screened for non-profit screening in international film festivals in India and abroad, Indian Film Weeks held under Bilateral Cultural Exchange Programmes and Specialized Indian Film Festivals outside cultural exchange protocols, and special Indian Panorama festivals in India.

About the opening films in Indian Panorama:

Class 12 students Deepa and Hari, record their intimate moments in a classroom after college hours on a Saturday afternoon on Deepa’s phone. On Monday they are summoned by the principal and told to their horror that their video is now on the internet. Their families are shattered. The college administration decides their fate while they remain rusticated. But things begin to spiral out of control when the question of their caste comes to the fore.

The Show Must Go On:

After decades of dormancy, the aging icons of Parsi Theatre return to the stage, for one final curtain. Plunging into rehearsals, the documentary chronicles their resilience to go out one last time with a bang on stage. The creative chaos of rehearsals reveals an intimate portrait of their bonds, distinct sensibilities, and not-so-subtle unique humour. But a great tragedy befalls the cast on the eve of the final show. Will it change everything? Or will the show go on?

2022-11-21
Editor in chief
Previous: Odisha Language, Literature and Culture Department organised a screening of DAMaN film At Lokseva Bhavan
Next: Dharmendra Pradhan a Calls upon industry to create an enabling ecosystem in line with the spirit of the National Education Policy 2020 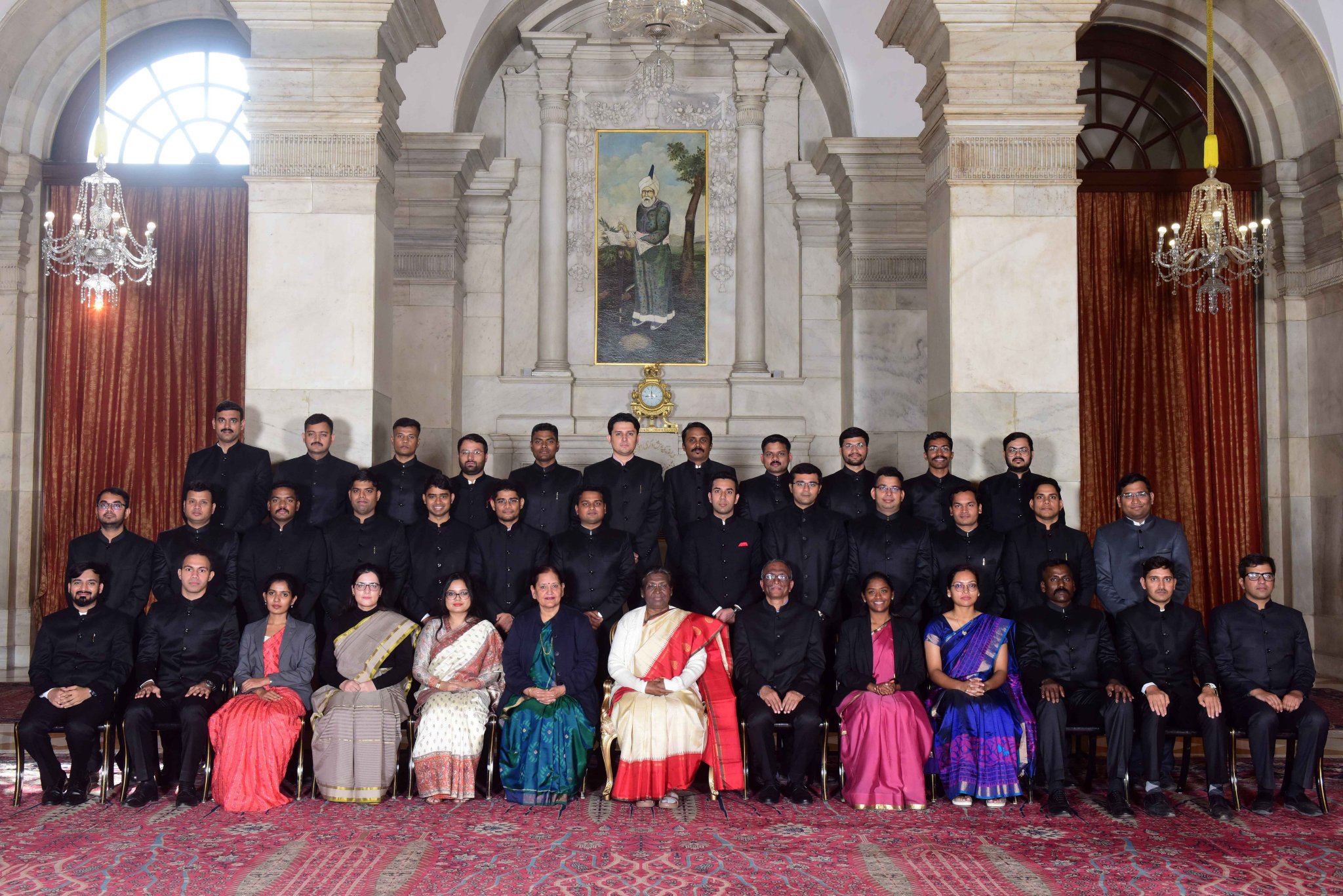