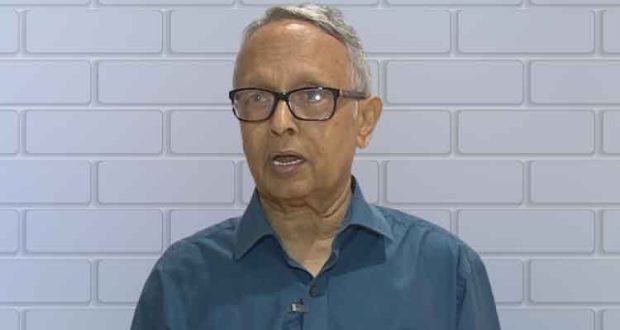 in Smartcity Bhubaneswar, State News 20 days ago Comments Off on Former diplomat Abasara Beuria passed away after suffering a cardiac arrest. 52 Views

Bhubaneswar;17/11/22:: Former diplomat Abasara Beuria passed away after suffering a cardiac arrest. He was 80.

He was critically involved as a member of the Indian delegation in bilateral and multilateral international talks including Non Alignment Summit, Commonwealth Heads of Governments Conference and G-77 Conventions.

Before joining the Indian Foreign Service, Beuria worked as a Bank officer and lecturer. He studied M.A. (Political Science) from Utkal University, Bhubaneswar and Bachelor of Arts degree from the prestigious Ravenshaw College, Cuttack in Odisha.

He was residing in Bhubaneswar after retirement from service and is closely associated with leading socio-cultural and philanthropic organizations. Beuria is a painter, columnist for leading Odia and English dailies and author of five books. 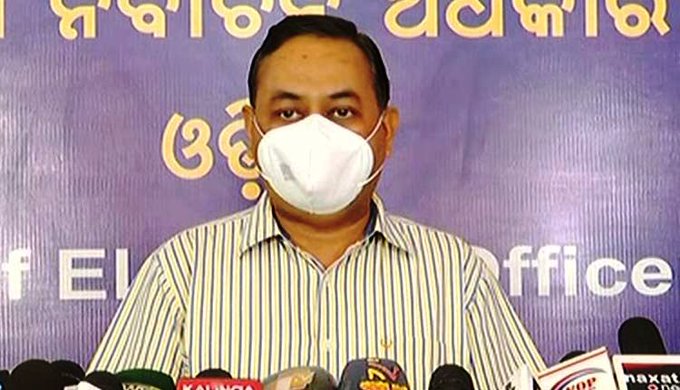