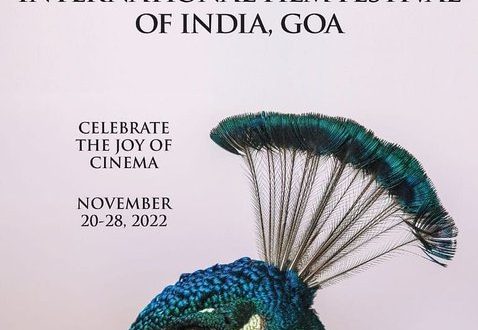 in Entertainment October 6, 2022 Comments Off on IFFI 53 rolls out the Red Carpet for Media Delegates 90 Views

Newdelhi:6/10/22:The 53rd edition of IFFI, the International Film Festival of India, has officially rolled out the red carpet for media delegates. The festival, which is being held in Goa during November 20 – 28, 2022 will showcase a collage of the best of contemporary and classic films from India and around the globe.

As a media delegate at IFFI 53, awaiting you are world-renowned filmmakers, actors, technicians, critics, academicians, not to mention fellow film enthusiasts, all of whom will congregate in the tourist state of Goa to immerse themselves in an ocean of cinematic celebration and inspiration.

So come celebrate the joy of cinema, the vibrant beauty of the stories these films tell, and the eclectic variety of the lives, aspirations, struggles and dreams of the filmmakers themselves. Partake in the celebration of films which happens in, on and off the screens. Yes, the festival brings us not only a carefully curated selection of cinematic excellence from India and across the world, but also the invaluable opportunity to be inspired by an array of masterclasses, panel discussions, seminars and other conversations which make IFFI, and every great film festival, what it is.

Information and communication has a central role in the success of the festival, in propagating film culture, in cultivating genuine love for the art, in helping us soak ourselves in the breadth and depth of the human condition. As we invite media delegates to register for and attend the festival, we invite you to also embrace the professional privilege of contributing to the celebration of the festival, through the power of the media to which you lend your pen, voice, senses and more.

You can be a media delegate if you have completed 21 years of age as on 1st January, 2022 and belong to Print, Electronic, or even a Digital / Online Media organisation. You are also welcome if you are blazing your own path as a freelance journalist, provided you fulfil the age criterion. You may register online, at this link: https://my.iffigoa.org/extranet/media/

The process is fairly simple, but in case you have some doubts, guidelines mentioned in the link should come to your aid. If your doubts persist, then feel free to reach out to us at PIB, at iffi-pib[at]nic[dot]in,or call us (between 10 AM  and 6 PM IST, on all working days) at +91-832-2956418.

We (PIB) will process the accreditations, including the number of accreditations to be granted per media organisation, according to the periodicity of the media outlet, its size (circulation, audience, reach), its focus on cinema and the media coverage it is expected to give for IFFI.

We hope you are vaccinated against COVID-19, in public interest and for your own well-being. If you have received one or more doses of vaccination, do upload your vaccination certificate on the delegate registration portal.

The International Film Festival of India (IFFI), founded in 1952, is among Asia’s most prominent film festivals. Held in Goa for the first time in 2004, the festival has since found a home in the coastal state, returning here every year. And in 2014, Goa was declared the permanent venue for IFFI.

The idea of the International Film Festival of India is to celebrate films, the stories they tell and the people behind them. By doing so, we seek to nurture, promote and spread the enlightened appreciation and ardent love for films – far, wide and deep; to build bridges of love, understanding and fraternity among peoples; and to inspire them to scale new peaks of individual and collective excellence.

The festival is conducted every year by the Ministry of Information and Broadcasting, Government of India in collaboration with the Entertainment Society of Goa, Government of Goa, the host state. While the Directorate of Film Festivals (DFF) in the Ministry of Information and Broadcasting has generally been spearheading the festival so far, consequent to the merger of film media units with the National Film Development Corporation (NFDC), NFDC has taken over the conduct of the festival.

All relevant updates of 53rd IFFI can be obtained on the festival website www.iffigoa.org, on PIB website (pib.gov.in), social media accounts of IFFI on Twitter, Facebook and Instagram and also on social media handles of PIB Goa. Stay tuned, let us keep drinking copiously from the cup of cinematic celebration…and also sharing the joy of it.

2022-10-06
Editor in chief
Previous: States will get a total Revenue Deficit Grant of Rs. 86,201 crore in 2022-23
Next: Union Minister Minister Piyush Goyal urges young CAs to explore paths of entrepreneurship 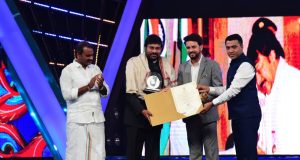 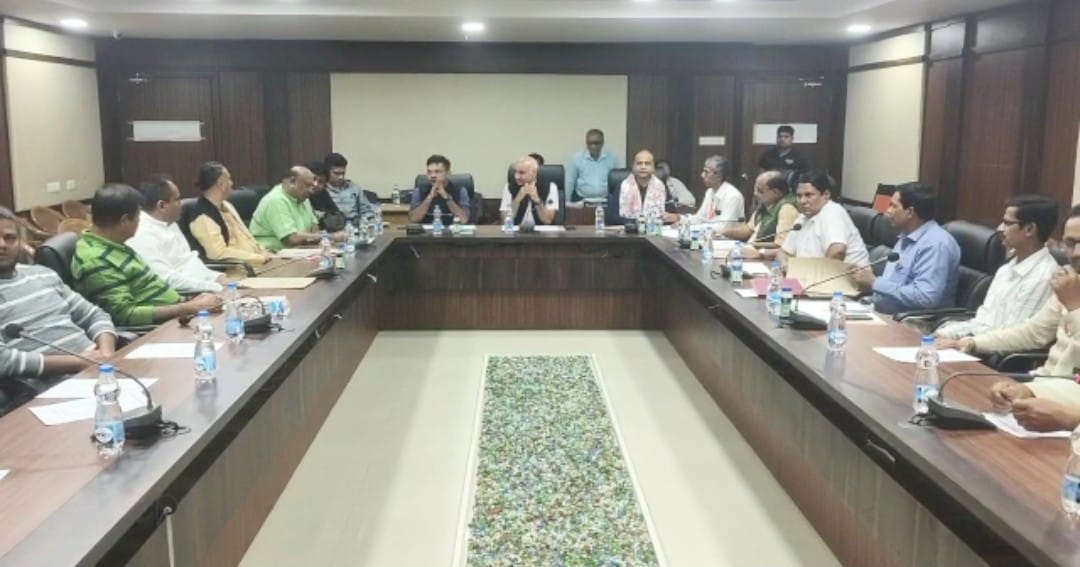