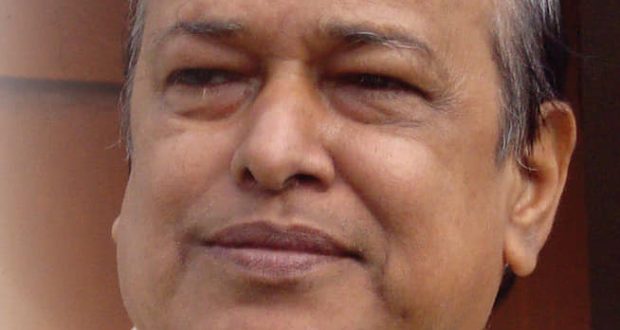 The hand from which the seven stars of the rainbow burst into the canvas, and the pen of that hand is touched and printed with innumerable words on the piece of paper. Evergreen from the beginning of life to the end, always vibrant, smiling, juicy and eternal. Sometimes he charms with the magic of poetry and sometimes his artist’s pen disturbs the soul of the audience. He has been able to tie the knot of love and affection in many souls for its special purpose. Ashok Kumar Mohanty is no more with us today. Even after death, he will be immortalized for his talents

Presented here are excerpts from an exclusive interview with him at his bedside a few days ago.

When and how did you become interested in art?

After passing the Matric examination,  enrolling in Khalicourt Art College, Principal  Ajit Keshari Roy, Binod Routray, and Rabinarayan Nayak praised my ability and inspired trained me to become a better painter. With his blessings, on the golden jubilee of the college, my name was among the 10 students out of thousands of students. The last year was 1974 AD

How do you find satisfaction after practicing art?

After being hired as an art teacher, it was not important for me what I got paid, I feel confident when I see children holding paint in their hands, Bay of Bengal, from grass to Banyan tree. In my training, many children have gained fame in the country and abroad with their beautiful paintings. As an art teacher, I continued my lifelong efforts to spread the arts. Bhadrak Art College was started by my initiative and now it has got official status.

.The most satisfying picture, which one has been satisfied with or without an award?

The oil painting of Durga in the year 2011 and on the barnish carved-in coin gave me great satisfaction. It gained special popularity in faraway America and was highly praised and sold at high prices.

The intrusion of poetry into art, art influenced?

Both art and poetry are given by God. The two are impossibly compatible. For that reason, pictures are called silent poems and poems are called speech pictures. Poems are written under the influence of pictures, pictures can be more powerful for poetry.

Who is more influenced by poetry and painting, or who is loved more?

Both are like my pair of eyes. I can see poems and pictures even if it closes my eyes.

Is the popularity of art decreasing or increasing, the reason for that?

After globalization, the popularity of pictures has increased. An artist can get paid regularly. As a result, sculptors are becoming more and more enthusiastic

In relation to the current state of orthodox literature and the movement of modern poetry?

Modern poetry is now village oriented. Poets are trying hard to find the lost days of the village in literature. Reality is more popular than fantasy.

You are a long-time cardiologist, having undergone open heart surgery for many years. What could be the secret to so many successes in illness?

The distance between life and death. Life never stops thinking about death. No one can ever guarantee whether He will live or die . Satisfied with few and loving all may live many days.

2022-09-27
Editor in chief
Previous: Compared to the last financial year, the total revenue collection of the Odisha has increased by 15.55 percent
Next: Prime Minister Shri Narendra Modi held a bilateral meeting with Prime Minister of Japan 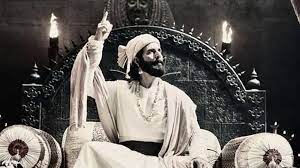