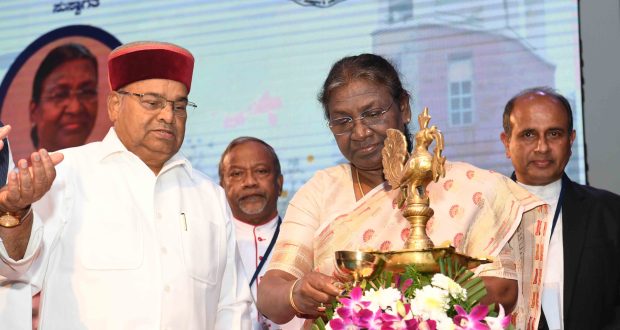 Bengaluru:27/9/22:   Education is the most potent means for social transformation and our universities have to play the role of change agents, said the President of India, Smt Droupadi Murmu. She was speaking at the inaugural function of St. Joseph’s University in Bengaluru today (September 27, 2022)

The President said that it is the responsibility of educational institutions to train and equip the students in such a way that they are prepared for the demands of the future.

The President said that today’s young people are aspirational. Our universities need to respond to their diverse aspirations.  For this, out-of-the-box thinking is needed. Such thinking may lead to rich learning experiences and creative solutions.  She said that the National Education Policy 2020 is one such effort to make the academics align with the changing needs. It also emphasizes critical thinking and innovation. According to this Policy, education is more about critical thinking and less about rote learning.

The President said that the world today is full of immense opportunities for the younger generation. However, the skills needed in the modern world are multi-dimensional. The approach of working and studying in silos will not be effective. It has to be a multi-disciplinary approach in order to fulfill the emerging demands. In addition to science and mathematics, a well-rounded curriculum should also include arts and crafts, humanities, sports and fitness, languages and literature, culture and values. Such an integrated curriculum will help develop all-around capabilities among the students. She expressed confidence that St. Joseph’s University will cater to the aspirations of the students through its various specialized schools.

Pointing to the fact that India will have the highest population of young people in the world over the next decades, the President said that our ability to provide high-quality educational opportunities to them will determine their future and the future of our country. She said that many of our students look towards the West for higher learning and research. It should be our effort to make our universities globally competitive so that our students get opportunities all over the world. She noted that many Indian institutions have earned a place in international rankings but their number is very small. She said that it should be the aim of every Indian educational institution to become world-class center of learning.

Later in the evening, the President attended a civic reception hosted in her honour by the Government of Karnataka at Vidhana Soudha, Bengaluru. 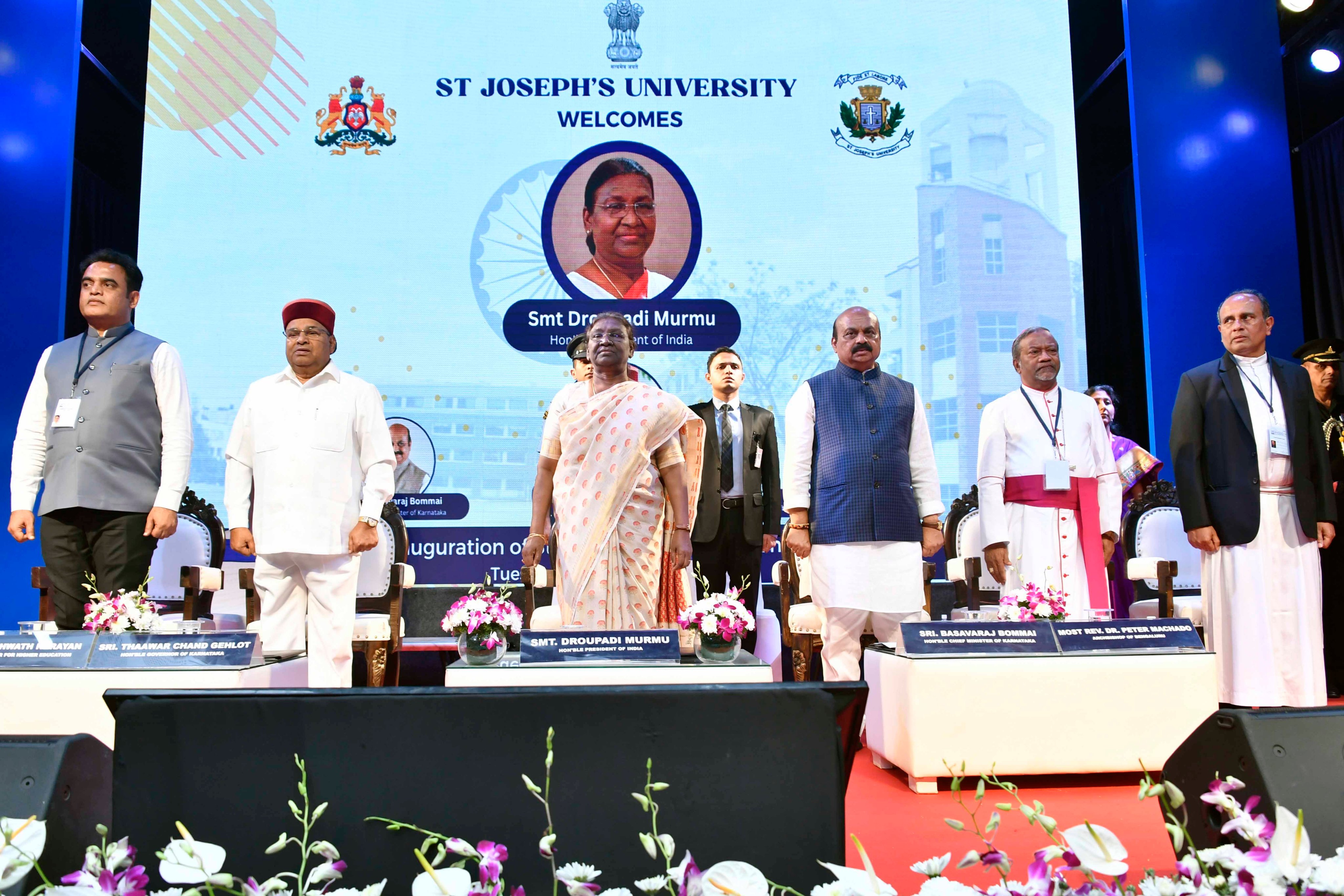 The President said that Karnataka has played a leading role in modern industrial development. It is a leading state in many fields like biotechnology, heavy engineering, aviation, research and development, space science and technology. Karnataka is making an invaluable contribution as a leading education and research hub in our country. For enhancing India’s reputation in Information Technology, a lot of credit goes to Karnataka, especially Silicon City – Bangalore.

The President said that the visionary politicians, business leaders and entrepreneurs of Karnataka have developed a very good eco-system for industrial development, especially for start-ups. She expressed confidence that Karnataka would play a major role in making India a five trillion dollar economy. 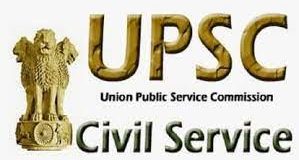