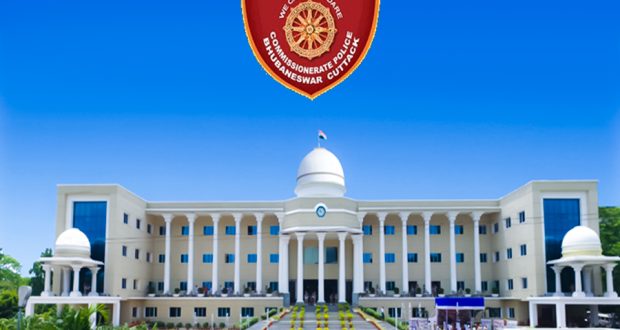 in District Diary 14 days ago Comments Off on Twin City Commissionerate Police issued guidelines for DJs, musical bands and Durga Puja organisers ahead of Dussehra 44 Views

In its guidelines, the police administration insisted that the provisions of Noise Pollution (Regulation and Control) Rules, 2000 and the order of the Honourable Supreme Court, thereby restricting the sound output of loudspeakers to the extent of 65 DB (decibel) and stipulations of Commissioner’s order No-7/10 shall be strictly followed in the use of loudspeaker during Durga Puja festival, this year. The guidelines of Commissionerate Police further stated that all the band/ DJ and musical parties using amplifiers along with other musical instruments shall install sound limiters connected to the amplifiers with fixed output of 65 decibels of sound.

Additional instructions are given by the police administration:

Notably, legal action will be initiated against the violators who defy the norms and conditions of the license issued to them and musical instruments will be seized to this effect. 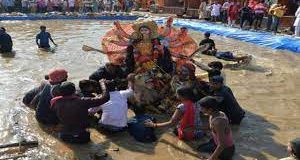