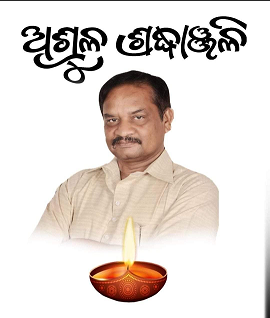 Bhubaneswar:19/9/22: Senior BJP leader and Dhamnagar MLA Bishnu Sethi passed away on Monday at the age of 61 years.

Sethi breathed his last while undergoing treatment at All India Institute of Medical Sciences (AIIMS), Bhubaneswar, informed the medical’s Additional Superintendant Pravat Ranjan Tripathy. He was put under intensive care at the premier hospital for the last one month after suffering from kidney complications. He was admitted to AIIMS after he suffered an infection in his lungs and a brain stroke about a month ago. He was also a diabetic. He has left behind a wife, son, and daughter. Sethi was a two-time MLA. In 2019, he was elected deputy leader of the 23-member state BJP legislature party.

Leader of the state BJP legislature party, Jai Narayan Mishra said Sethi’s death was a huge loss to the party. “There are very few leaders who could speak with a lot of conviction about issues and Sethi was one of them,” said Mishra.

An alumnus of JNU, Sethi did not join government service though he had passed the examination conducted by Odisha Public Service Commission twice. He instead joined as a sub-editor of the Odia newsweekly “Bishesh Khabara” which was started by former BJP MP MA Kharabela Swain. At the age of 44, he became member of BJP’s national council and was made state vice president of the party’s Scheduled Caste (SC) morcha.

In 1996, he made his first electoral appearance when he fought the Lok Sabha poll from Bhadrak on BJP ticket, but lost his security deposit polling 13.5% votes. 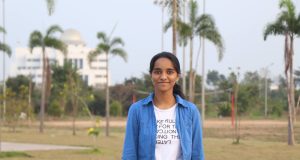 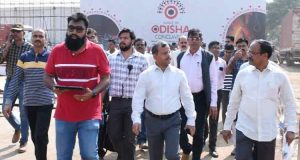 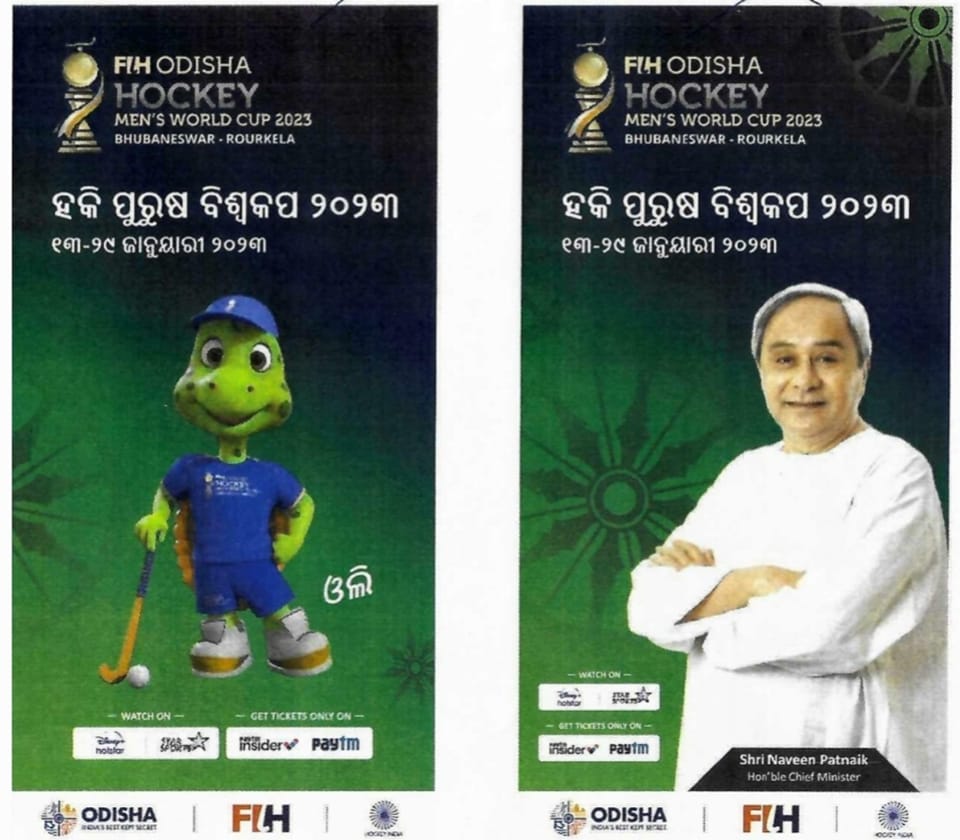