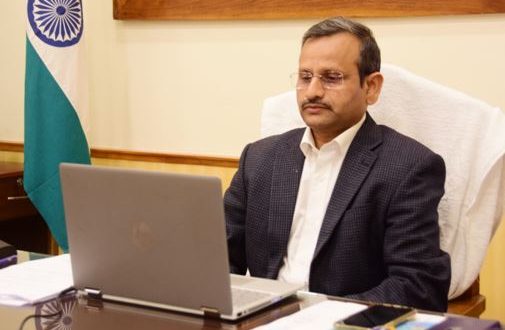 Bhubaneswar:19/9/22: In another step towards enhancing climate resilience of coastal communities, the state government has decided to implement a community-based action plan from the current year.

This was discussed in the Steering Committee of Integrated Coastal Management Society (ICZMS) held under the chairmanship of Chief Secretary Suresh Chandra Mahapatra on Monday.

Considering different contours of the plan, the Chief Secretary directed to focus on regeneration of coastal eco-system and promotion of climate resilient sustainable livelihood in the coastal communities. He directed the preparation of the annual action plan in consultation with the respective communities. Mahapatra also directed to prioritize the villages that generally face climate-induced calamities over the years. It was also decided to density mangrove forests and seagrass for enriching the coastal EC ecosystem reducing the impact of tidal surges and storms.

Mahapatra asked to explore all possible places for the development of eco-tourism with boating and wildlife-watching facilities. It was decided to prepare the livelihood plan as per the needs of the people and potential the concerned areas. Project Director ICZMS Sushanta Nanda appraised that the interventions would be rolled out from the current year and would be completed by 2026-27. An amount of Rs.261.50 crore would be invested. The main coastal landscapes to be treated under the project would include the areas like Talsari in Balasore district, Bhitarkanika in Kendrapara district, Bahuda and Chilika in Ganjam district, and Devi Mouth, Chilika in Puri district.

Around 3,75,321 hectares of the coastal area spreading over 339 Gram Panchayats and five forest divisions would be included in it. The project would contribute to the ongoing efforts of the State Government in addressing the impacts of the climatic hazards and disasters on the vulnerable coastal communities through the popularization of climate adaptive livelihood activities. The community-based organizations, NGOs, eco-clubs, women self-help groups,and local village communities would be involved in the planning, execution, and carrying forward of the intervention. 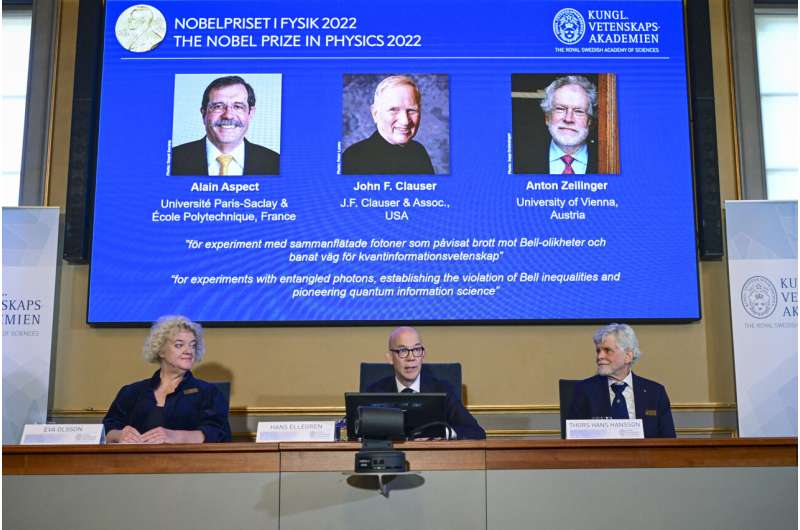 Stockholm:5/10/22:  Carolyn R. Bertozzi and K. Barry Sharpless from the United States and Morten Meldal from Denmark shared the 2022 Nobel Prize in Chemistry “for the development of click chemistry ...