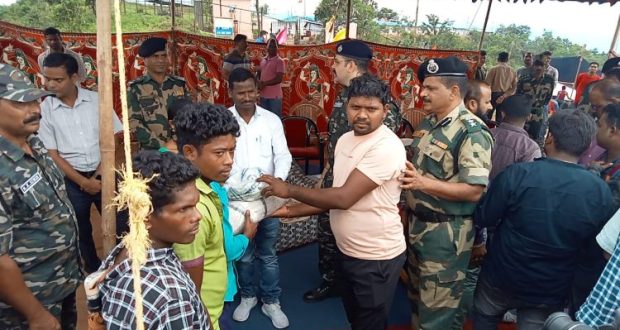 The villages were the erstwhile stronghold of Maoists. They used to assist the Maoists in their violent activities and were involved in killing of security forces and civilians apart from supplying logistics to the Red Rebels, according to the release.

2022-09-17
Editor in chief
Previous: Odisha  Chief Minister has approved the proposed master plan for the development of Veer Surendra Sai University of Technology
Next: Israeli Airstrike Near Damascus Airport