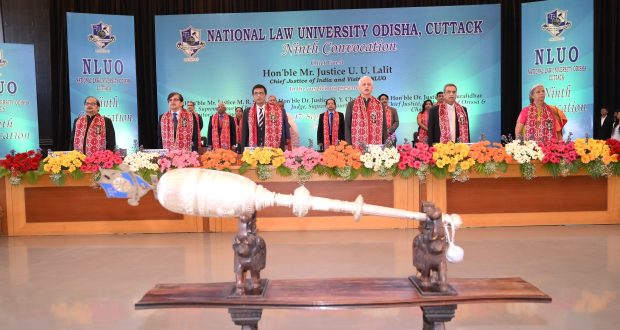 in Education, State News 18 days ago Comments Off on Ninth convocation of National Law University Orissa is inagurated by Chief Justice of India UU Lalit 73 Views

Justice DY Chandrachud said at the event, “Don’t just think about your education as learning the law but also thinking about it. Law is now, unlike earlier, the first choice of many as careers. Many of my law clerks tell me that they have loans to pay, as a result of which their practice becomes transactional,” as reported by Bar and Bench.

“We live in information bubbles, we read what we like to read not what we dislike, and do not consider viewpoints we do not agree with. that’s a great danger of our age, to be associated only with like-minded people. I would implore you to be associated with others too who dress, think and work differently, not necessarily of the same genre as you are.

I’ll conclude by saying that as young lawyers, learn to challenge the familiar, and aspire for what lies beyond your reach. We were taught to respect authority and not questions, which wasn’t a bad thing because we became disciplined. But to evolve, you must ask questions, demand accountability, and aspire for a better future including for those around you. Life as a lawyer, Judge, and public person will be all about touching the lives of those you’ve never met. Only then you’ll realise your true potential,” he added.

CJI Lalit said, “You young graduates will now be embracing the world. The legal profession is said to be noble because judging fellow citizens, adjudicating on their conduct, and deciding in certain terms their future, is a sovereign fiction in the discharge of which law grads lawyers are part of. Law grads are considered to be at the front of the lot in dispute resolution. Every society must have rules and order to sort out such disputes in an orderly fashion. And what better course than having them resolved through a court of law? So you are now going to be a part of the profession. 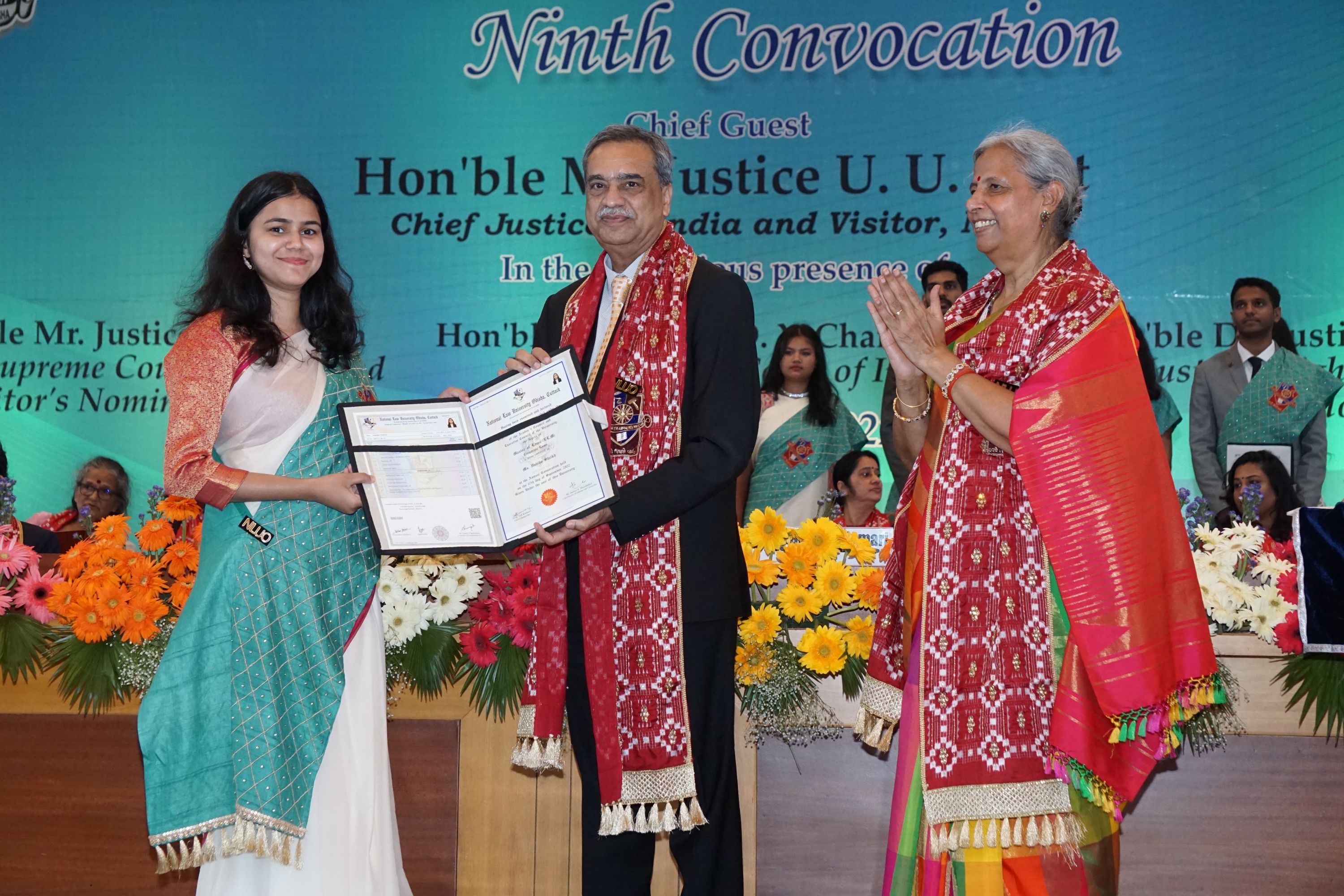 This profession has been one of the front runners when it comes to keeping civil rights intact. History of every country shows those who are legally trained have been the path breakers, beacons and center of attraction in raising voices. So you are now going to be the path breakers and torch bearers. Hereafter the society will be looking forward to your contributions at every juncture.”

Justice Chandrachud urged students to also associate with people, who are not like-minded because they would get to learn a great deal from others who think differently, eat differently, believe differently and dress differently. Justice M. R. Shah, Judge of Supreme Court, exhorted legal graduates to make efforts to achieve their goal and play a role in nation-building and society.