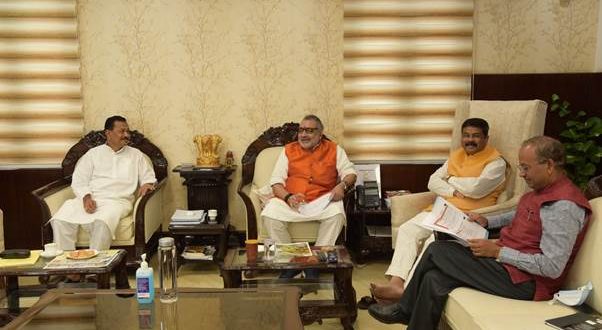 Shri Giriraj Singh raised concerns over the several irregularities flagged by the Central team of the Rural Development Ministry that visited the state to verify and review the status of PMAY (G) scheme in the state. There were as many as 37% anomalies in the list of beneficiaries, discrepancies in uploading data on Awas-soft website, fudging in beneficiaries bank account numbers, transfer of funds to non-eligible persons and denying benefits to legitimate individuals. Shri Giriraj Singh also raised serious objection to change of logo of the PMAY-G which is against the scheme guidelines. 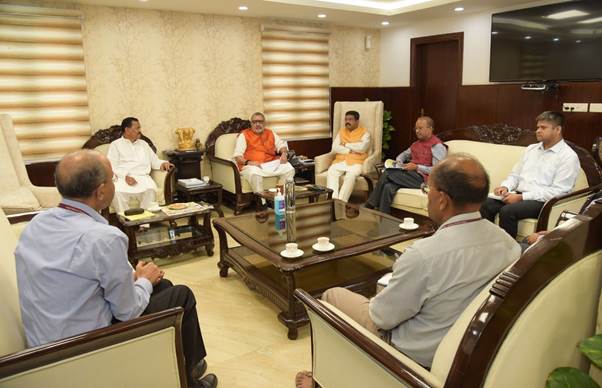 The Union Rural Development Minister called for effective monitoring of the PMAY-G scheme in the state, social audit of the Panchayats to be undertaken and effective convergence of the scheme with Swachh Bharat Mission for construction of toilets, Saubhagya scheme for power connection to every household, Har Ghar Nal Se Jal for tapped water and Pradhan Mantri Ujjwala Yojana for LPG/Gas connection. The convergence is still a paltry 20-25%, he said.

Shri Giriraj Singh said the Union Rural Development Ministry, together with the State Government, has a target to provide houses to the more than 8 lakh beneficiaries in Odisha. The tribal and backward districts should be accorded priority, he said. It was agreed in the meeting that anomalies pointed out by the Central team will be resolved and punitive action will be initiated against fraudulent beneficiaries and complicit officials.