Top Headlines
Home » State News » Amit Shah claimed that ‘Acche Din’ of Odisha have arrived with the unprecedented representation of the state at the national level. 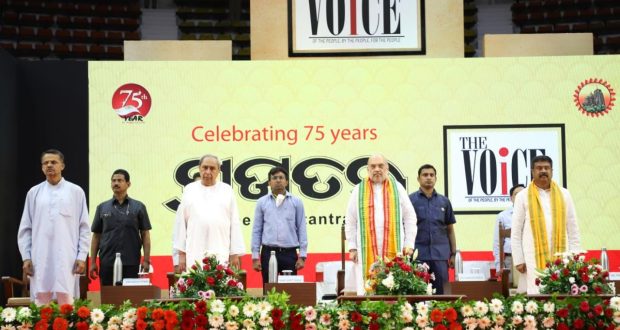 in State News August 8, 2022 Comments Off on Amit Shah claimed that ‘Acche Din’ of Odisha have arrived with the unprecedented representation of the state at the national level. 113 Views

Cuttack:8/8/22: Union Home Minister Amit Shah, who is on a two-day visit to Odisha, today said the coastal state has a bright future.“I foresee a bright future for Odisha,” said Shah while participating in an event on the occasion of the 75th anniversary of Odia daily Prajatantra here. The Union Home Minister claimed that ‘Acche Din’ (good days) of Odisha have arrived with the unprecedented representation of the state at the national level. 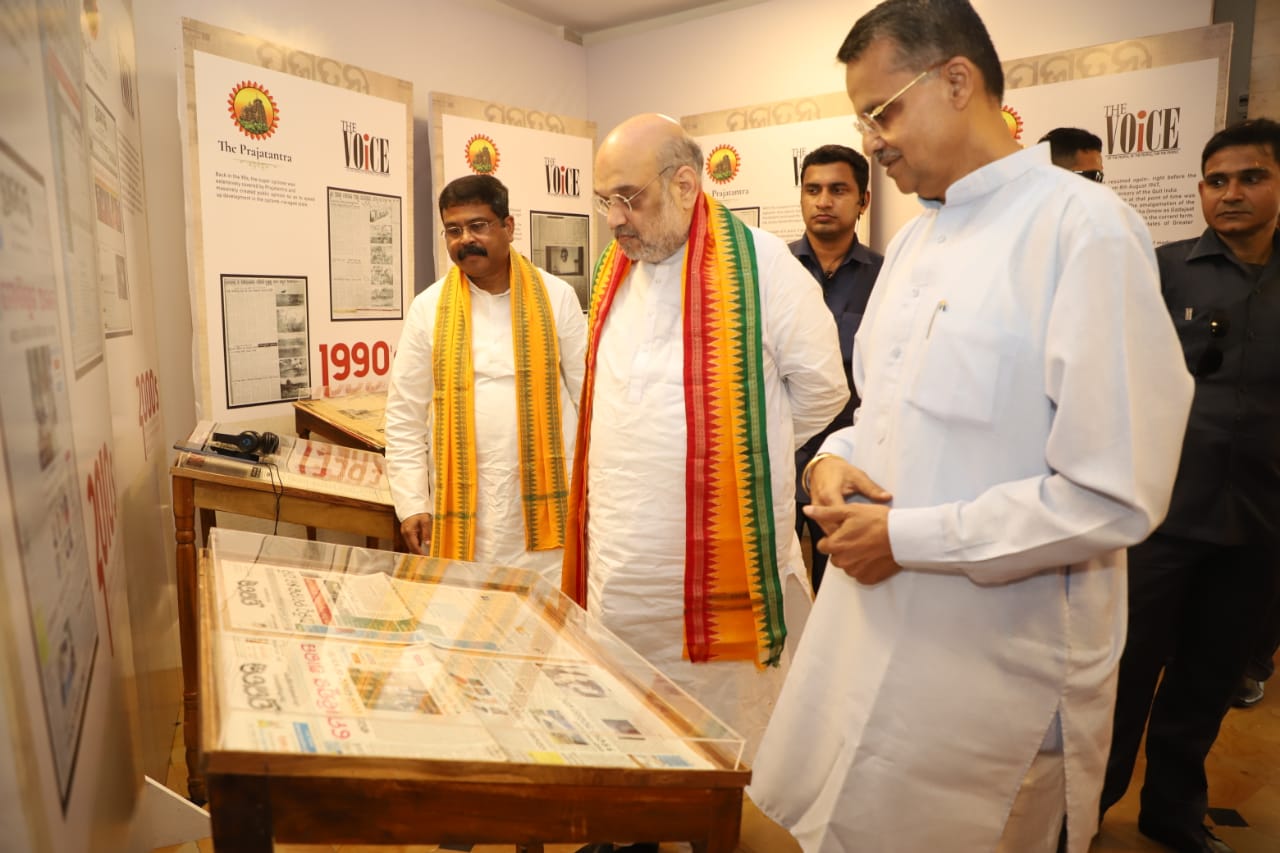 “Odias have occupied several top posts in the country. Droupadi Murmu, a daughter of Odisha, has been elected as the 15th president of India. Dharmendra Pradhan and Bishweswar Tudu of Odisha have become Union ministers. Aswini Vaishnaw, a Rajya Sabha MP from Odisha, has also become a minister at the Centre. Bishwabhushan Harichandan, a veteran leader from Odisha, has been appointed as the Governor of Andhra Pradesh. Odisha has never got such high representation at the Centre since independence,” Shah said.

The Union Home Minister claimed that Odisha, a mineral rich state, has huge potential for development. The Centre is cooperating with the state government for various developmental projects, he said. 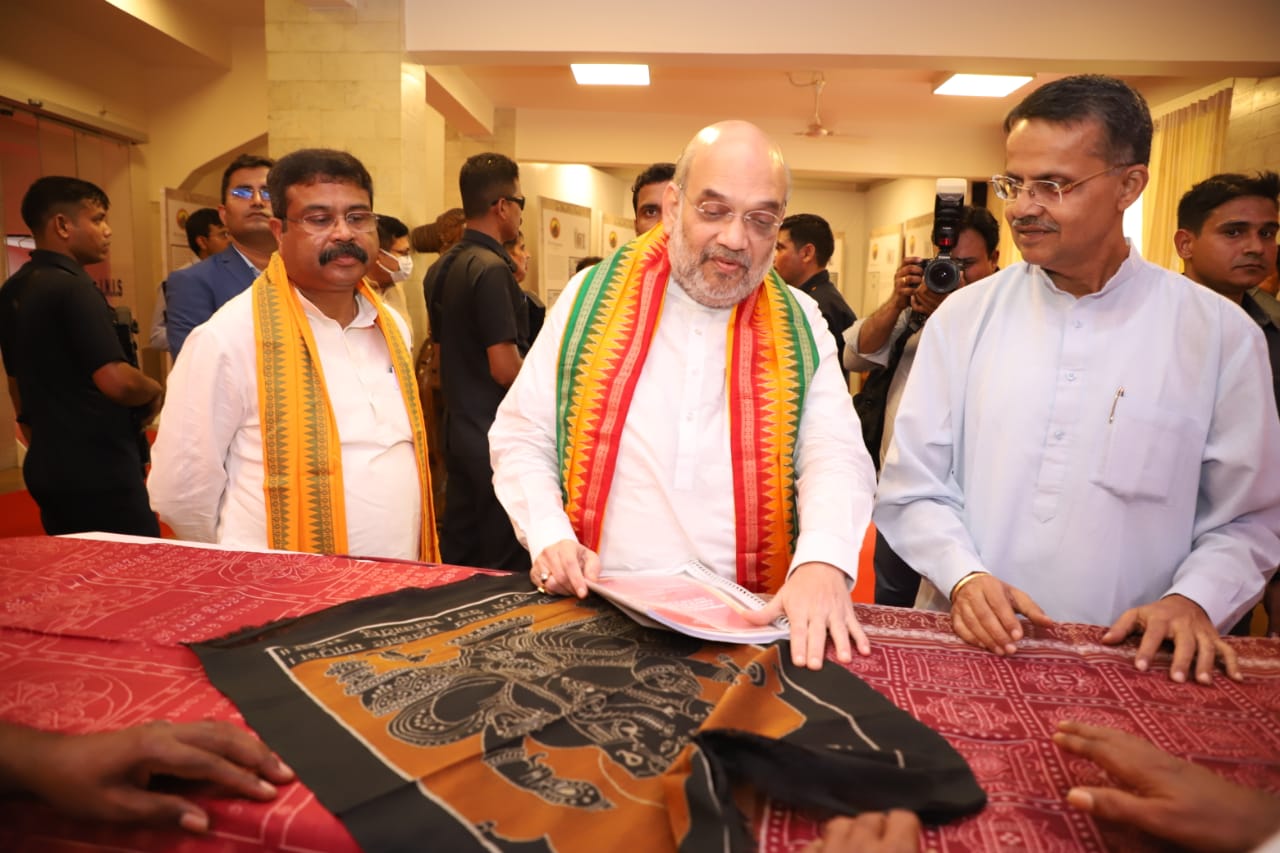 2022-08-08
Editor in chief
Previous: Phase II examination of UGC-NET December 2021 and June 2022 (merged cycles) has been scheduled to be conducted between 20 and 30 September 2022
Next: Results of Plus II Arts and Vocational courses examinations was out .