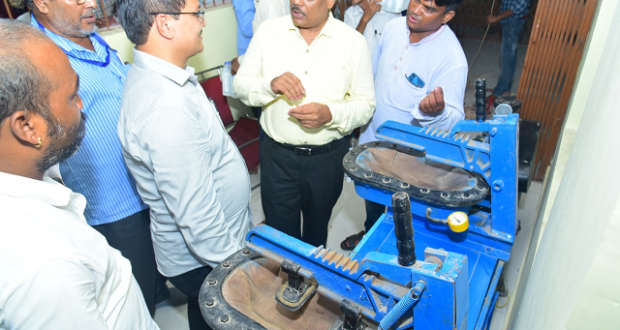 in Business, State News 13 days ago Comments Off on KVIC Odisha State Office is implementing a pilot project of footwear manufacturing under Gramodyog Vikash Yojana 37 Views

Bhubaneswasr:6/8/22:KVIC Odisha State Office is implementing a pilot project of footwear manufacturing under Gramodyog Vikash Yojana. Under this project, two months-long skill upgradation training for footwear manufacturing to 20 leather artisans of two SHGs of Dashapalla has been inaugurated. The training will be provided by the master trainers of Central Footwear Technology Institute, Agra. During the two months period, the artisans will acquire skills in new footwear designs and manufacturing processes. After completion of the training, machines and tools worth Rs. 5.00 lakh required for footwear manufacturing will be provided to the trainees. Assistance will also be provided to open new sales counters. The trainee leathet artisans of Dashapalla are traditionally engaged in leather craft. Their ancestors of the trainees have been engaged in manufacturing of various kinds of leather articles since 15th Century. 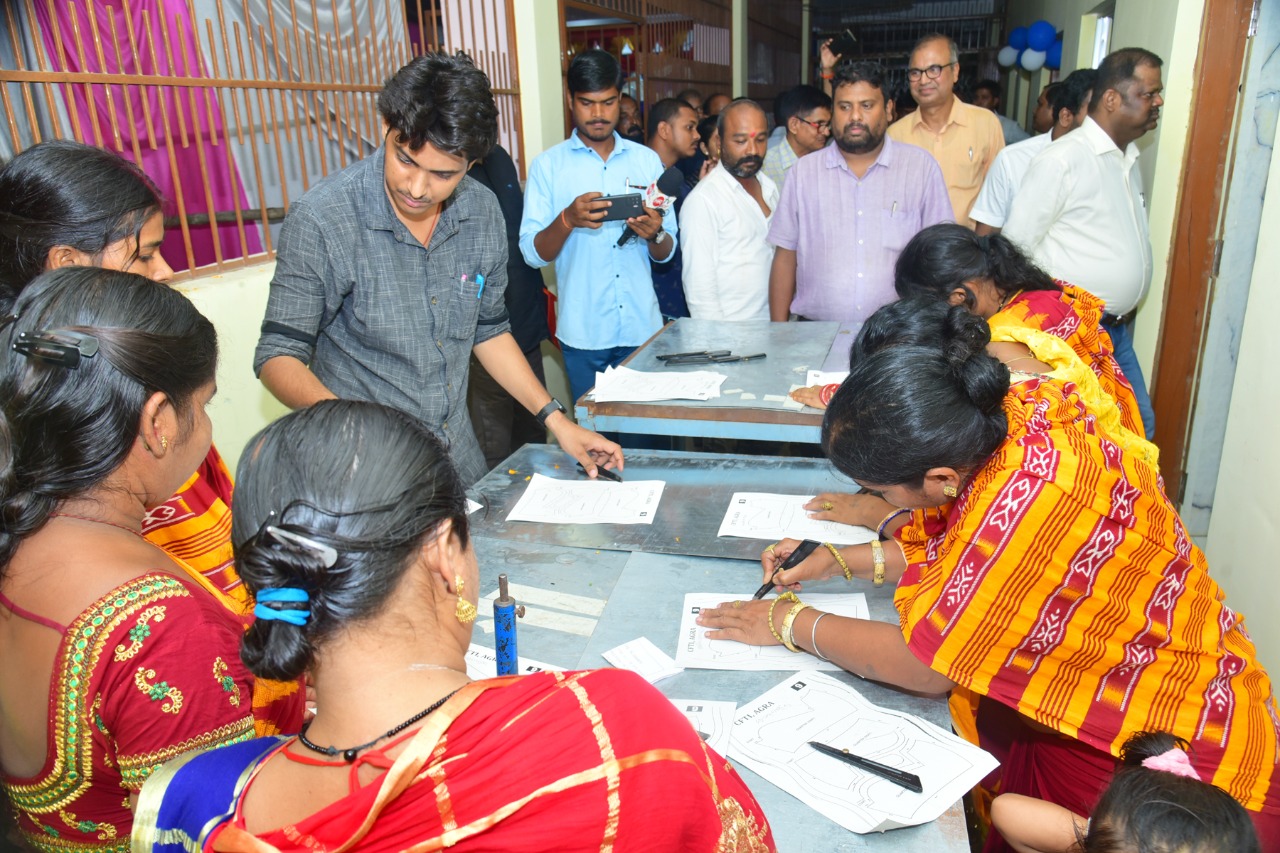 During the inaugural function, MLA Dashapalla, PD, DRDA, Nayagarh; Director, Central Footwear Technology Institute, Agra; Chairperson, Dashapalla NAC, district level officials of ORMAS and Mission Shakti were also present.Shri Samir Kumar Mohaty, State Director told that the traditional leather artisans of Dashapalla shall learn new skills of footwear designs and manufacturing processes, using modern Technology. The women artisans can use Technology and mechanical processes instead of manual processes in which they have been manufacturing footwear till now. This will make them financially stronger. The KVIC State Office and ORMAS have entered into an MOU in terms of which ORMAS will provide marketing support to the artisans and help the artisans participate in various exhibitions organized by ORMAS through out the State.

2022-08-06
Editor in chief
Previous: Har Ghar Tiranga Campaign: Post Offices to remain open on all days including on holidays till Independence Day
Next: NDA Candidate Jagdeep Dhankhar has been elected as the 14th Vice President of India