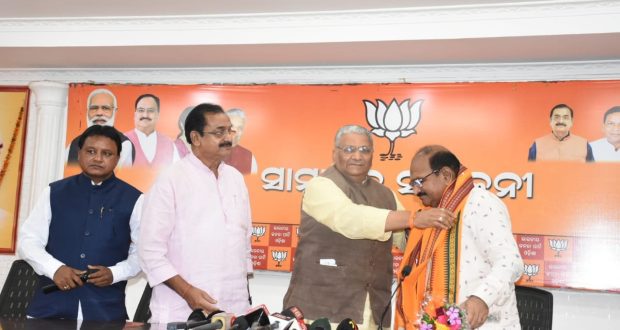 Jayanarayan Mishra named as leader of Opposition in Assembly

Bhubaneswar:30/7/22: After Bharatiya Janata Party (BJP)    senior leader Jayanarayan Mishra as leader of Opposition in Assembly, the Sambalpur MLA said that his mission will be to make Odisha BJD free.

In his reactions after being announced as the Leader of Opposition, Mishra said,” The party has trusted me and vested the responsibility on me. As we do not have any relations with the conch party, our first aim should to make Odisha, a BJD-free state.”

“I will truthfully discharge my responsibility. As the Leader of the Opposition I will raise the voice of Odisha in the Assembly,” he said.

Earlier, in an important meeting of the saffron party’s legislators, Mishra was unanimously chosen as the Leader of the Opposition in the State Assembly.

Because of the prolonged illness of Pradipta Naik, Mishra has been vested with the responsibility of the Leader of the Opposition in his place.

2022-07-30
Editor in chief
Previous: Ease of justice is equally important as ease of doing business and ease of living:Narendra Modi
Next: Noted Bengali and Odia singer Nirmala Mishra passed away at her residence 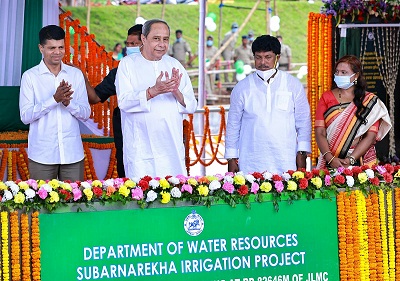