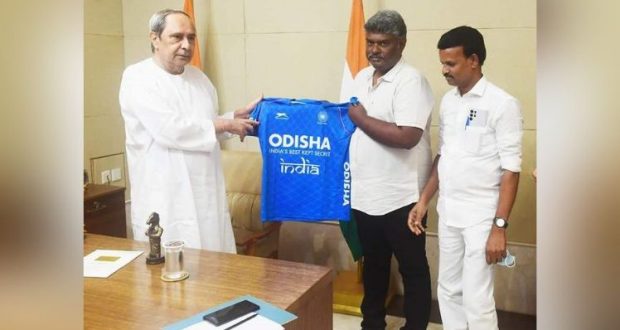 in National, Sports 27 days ago Comments Off on Tamil Nadu CM has invited Odisha CM to grace the inaugural ceremony of the 44th FIDE International Chess Olympiad 59 Views

The Olympiad was originally scheduled to take place in Russia but due to the ongoing Russian-Ukraine war, the International Chess Federation (FIDE) started looking for new bidders.

India emerged as the topper among other countries and won the opportunity to host the high-profile event for the first time. The Union Government provided the hosting rights of the world’s biggest chess event to Tamil Nadu.

2022-07-24
Editor in chief
Previous: KVIC distributes beehives and toolkits to SHG members of Khordha district
Next: Actress Arpita Mukherjee from whose house Rs 20 crore was seized has Ollywood Link