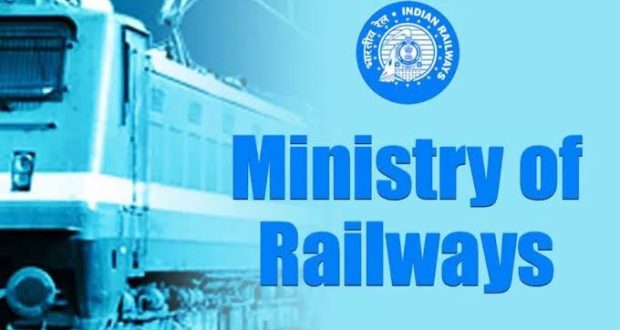 in National 28 days ago Comments Off on ‘Azadi Ki Rail Gadi Aur Stations’ celebrations to conclude on 23rd July, 2022 39 Views

Newdelhi:22/7/22:Indian Railways will organize the closing event of the Iconic Week Celebrations of the ‘Azadi Ki Rail Gadi our Stations’ here on 23rd July 2022. Minister of Railways Shri Ashwini Vaishnaw will grace the occasion. He will interact with freedom fighters and their family members through video conferences.

As part of Azadi Ka Amrit Mahotsav celebrations, Indian  Railways is organising week-long celebrations of the ‘Azadi Ki Rail Gadi aur Stations’ from 18th July-23rd July. During the event, the importance of 75 identified stations/27 trains in the freedom struggle has been highlighted.

All Zones/Divisions through their nominated Stations (all 75 freedom stations) will be connected through VC at the closing event. General Managers will attend the function through VC.  In this regard, Railway Board has already written to General Managers of all Zonal Railways.