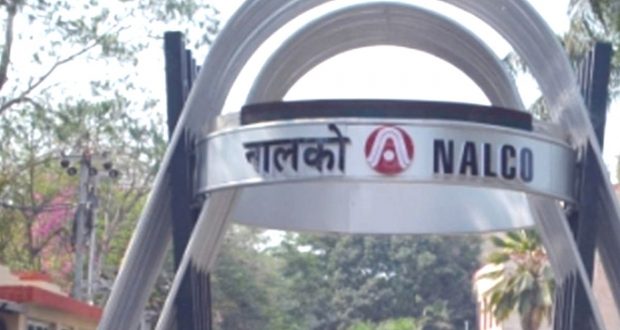 in National, State News 23 days ago Comments Off on NALCO Employed 633 Odisha people as Rehabilitation for their Displacement for NALCO Projects 75 Views

New Delhi/Bhubaneswar:20/7/22: The problems of the people of Odisha who have been displaced by the projects of National Aluminium Company Limited (NALCO) are being periodically reviewed by the Rehabilitation and Periphery Development Advisory Committees (RPDAC) constituted by Government of Odisha.

Union Minister of Coal and Mines Pralhad Joshi in a written reply in Lok Sabha today said Mahanadi Coalfields Ltd. (MCL), compensation against acquisition of land, trees/ crops and structures are assessed as per Right to Fair Compensation and Transparency in Land Acquisition, Rehabilitation and Resettlement Act, 2013 (RFCTLARR Act, 2013) and being paid to the villagers after vesting of land with MCL under The Coal Bearing Areas (Acquisition and Development) Act 1957 (CBA (A&D) Act, 1957).

Project activities in NALCO displaced a total number of 635 persons. Out of which, 600 persons were displaced in Damanjodi, Koraput District and 35 persons were displaced at Angul District. Out of 600 Land displaced persons (LDP) at Damanjodi, 599 LDPs/ their nominees were employed in NALCO. Regarding the balance one case, a decision is awaited from District Authority due to non-finalization of the nominee because of their family dispute. Out of 35 LDPs at Angul, 34 LDPs/their nominees were employed at NALCO while one LDP had preferred one-time cash assistance in lieu of employment.

In MCL about 16,297 persons have been identified to be displaced, out of which 11,837 have already been provided resettlement benefits. But till date out of 11,837 families, only 8,248 families have shifted from their respective villages.

2022-07-20
Editor in chief
Previous: India will continue to provide all possible help to Bhutan in the Agriculture sector – Shri Tomar
Next: Bhubaneswar Municipal Corporation was organised “Public Interface” meeting