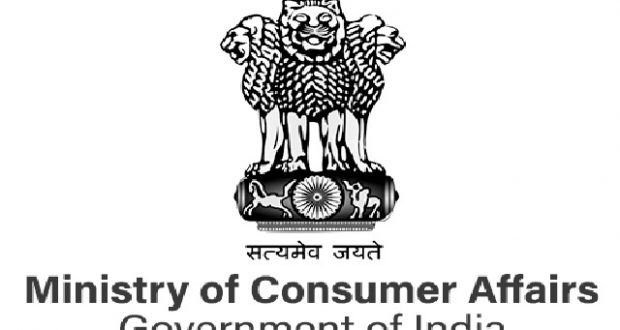 Newdelhi:20/7/22:The Union Minister of State for Consumer Affairs, Food and Public Distribution, Ms. Sadhvi Niranjan Jyoti in a written reply to a question in Lok Sabha today informed that the digitization of ration cardshas been completed in all States/UTs and 19.5 Crore (approx.) Ration Cards are available on transparency portal of respective States/UTs.A statement showing State/UT-wise progress of Aadhaar seeding in ration card is Annexed.

99% of total 19.5 Crore ration cards under NFSA have already been seeded with Aadhaar number (i.e. at least one member of the household). States/UTs have been given time upto30th September, 2022 to complete the Aadhaar seeding of the remaining ration cards.

For effective implementation and bringing transparency in Public Distribution System (PDS), Government has implemented a scheme – “End-to-end Computerization of Targeted Public distribution System (TPDS) Operations”. Under this scheme, various activities were carried out such as digitization of ration cards/beneficiary and other databases, online allocation, computerization of supply-chain management, setting up of transparency portal and grievance redressal mechanism, etc. Besides, automation of fair price shop (FPS) had also been done which involves installation of electronic Point of Sale (ePoS) device at FPS for authentication of beneficiaries and electronic capturing of transaction data. About 5.32 lakh FPSs out of total 5.33 lakh FPSs across the country have been automated so far.