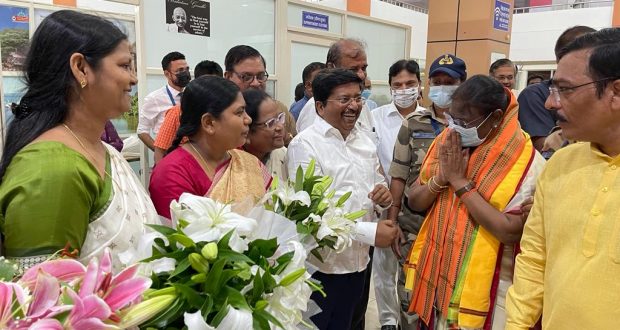 Murmu, who hails from Odisha, held a discussion with the BJD MLAs and MPs in the conference hall of the Odisha Assembly here. Chief Minister Naveen Patnaik also attended the meeting.

BJD MLA Arun Kumar Sahoo said the Chief Minister has already announced to support Murmu for the presidential elections and all irrespective of political affiliation should support her. 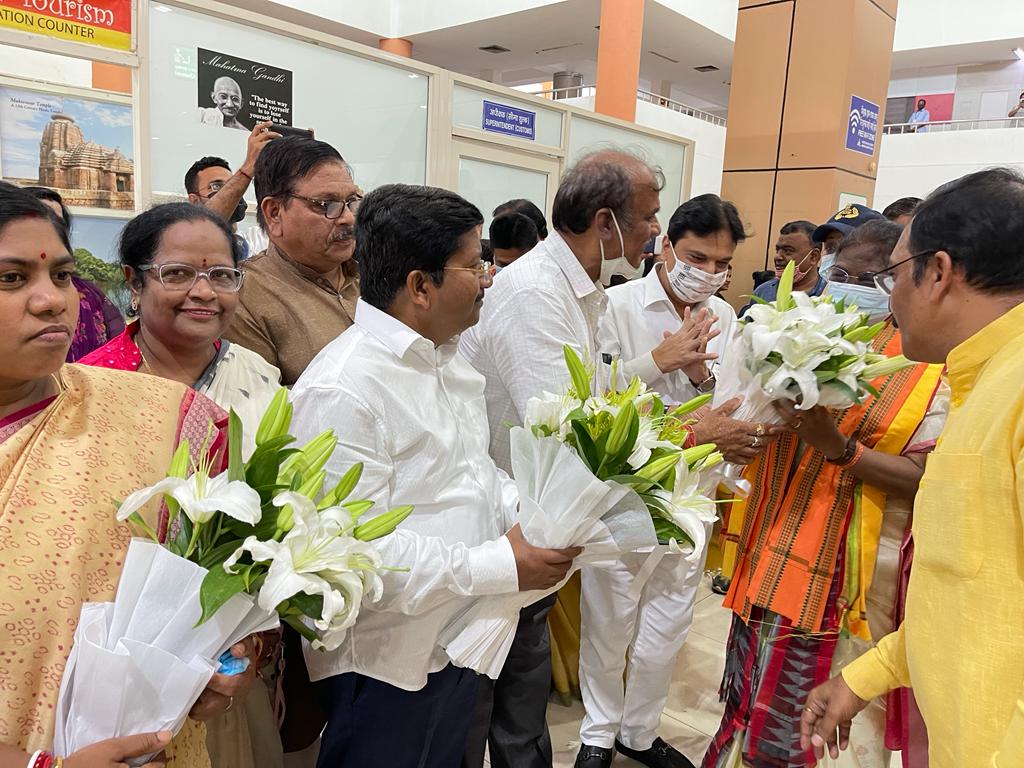 “Murmu had tied Rakshi to Naveen Patnaik. So, they have a brother-sister relationship. Before her (Murmu) request for support, our CM had extended wholehearted support to her in this election,” said senior BJD MLA Pramilla Mallick.

After meeting the BJD lawmakers, the NDA nominee met BJP legislators and MPs from Odisha at the state guest house.

“We are very happy that Draupadi apa, the daughter of the soil, will go to Raisina hills. We had a healthy discussion,” said Bishnu Sethi, deputy leader of BJP in the state Assembly.

Murmu had lunch with the Chief Minister at the latter’s residence, Naveen Niwas, after meeting BJP and BJD MPs and MLAs separately. She was accompanied by Union Minister Gajendra Shekhawat. BJD MP from Puri, Pinaki Misra also attended the lunch.

Earlier, Murmu was accorded a grand reception at Bhubaneswar airport. Murmu is the first woman and a tribal leader from Odisha to be appointed a Governor in an Indian state. If elected, she will be the first tribal President and the second-ever female President.

2022-07-08
Editor in chief
Previous: Manas Mangaraj and Sulata Deo took oath in the chamber of the upper house of the Parliament
Next: NDA presidential candidate Draupadi Murmu at BJP Odisha Office