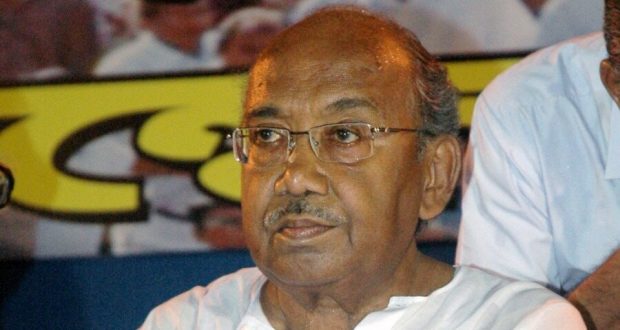 KOLKOTA:5/7/22:Bengali cinema lost one of its greatest figures with the death of film-maker Tarun Majumdar on July 4. He was 91 and ailing from age-related illnesses, the nonagenarian director was suffering from kidney ailments for a long time and was admitted to the hospital on June 14. His condition deteriorated late on Saturday night and he had to be put on ventilator support. Tarun Majumdar directed Odia film AKHUA KATHA in 1994 featuring Mahasweta, Uttam Mohanty, Debu Bose, Hemanta Das, Biraj DasSasmita Pradhan & Dukhiram Swain.In 1991 Mahasweta Ray essayed the lead role in Bengali film SAJANI GO SAJANI opposite Sanjib  Dasgupta, The story of the film revolves around an altruistic quest, a man loses his vision and becomes unwittingly estranged from his family – but the power of music may be just what is needed to unite him with his loved ones. 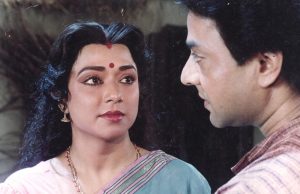 Born on January 8, 1931 in Bogra (now in Bangladesh) to freedom fighter Birendranath Majumdar, Tarun Majumdar completed his higher education at the Scottish Church College in Kolkata and then at the Calcutta University. A maternal uncle of his was a film journalist and it was through him that a young Tarun Majumdar. first got acquainted with the industry 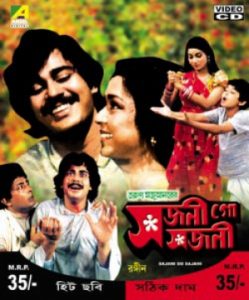 For all the success he enjoyed and the awards he won—four National Awards, seven Bengal Film Journalists’ Association (BFJA) Awards, five Filmfare awards and many others—he remained a quiet, self-effacing man, choosing to let his work speak for itself. In Cinemapara Diye, his seminal book on Bengali cinema, he barely spoke of his own immense contributions and, instead, chose to talk about the tradition of Bengali films and its other great artistes and exponents. He even requested that flowers and fanfare be avoided when he passed away, and true to his wish, His family members donated his body to the state-run SSKM Hospital for medical research and education. There was no gun salute, rally, or funeral. His body was first taken to the NT1 studio at Tollyguge in south Kolkata for everyone to pay their last respect before it was taken to the SSKM hospital where it was handed over to the anatomy department. Keeping his wish, no one was allowed to place any garlands or wreaths Tarun Majumdar made his final journey draped simply in white, with a flag of the Communist Party of (Marxist) laid across his body and Rabindranath Tagore’s Geetanjali placed on his chest.

2022-07-05
Editor in chief
Previous: Once Upon A Cinema : Beyond the Trinity with Tarun Majumdar
Next: Hera Panchami is an important and unique ritual of Jagannath culture