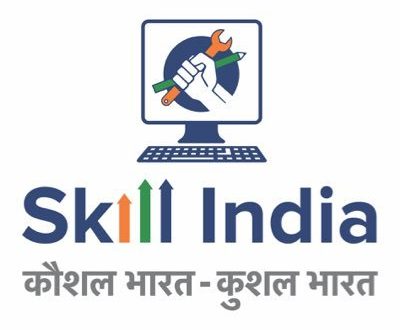 New Delhi:2/7/22: The Ministry of Skill Development and Entrepreneurship (MSDE) today announced that National Apprenticeship Promotion Scheme (NAPS) will be a part of Direct Beneficiary Transfer (DBT) scheme, providing direct government benefits to all apprentices. Earlier companies used to pay apprentices the entire amount and then seek reimbursement from the government. With the launch of the DBT scheme, the government will directly transfer its contribution to bank accounts of apprentices through National Skill Development Corporation (NSDC), 25% of the stipend payable up to Rs. 1500/- per month.

Lauding the initiative, Union Minister of Skill Development and Entrepreneurship, and Education, Shri Dharmendra Pradhan, said that apprenticeship is getting a big boost under Skill India. He said the first set of apprentices have received stipend subsidy in their accounts through DBT under the National Apprenticeship Promotion Scheme. This is not only a boost to apprenticeship but also takes us closer to realising the potential of Skill India.

To skill, reskill and upskill young India, increase per capita economic production, and support national missions, it is imperative to turn an apprenticeship into a participatory movement. It not only exposes candidates to real-time industrial environments but allows them the opportunity to contribute to the economy even during training. It also gives a boost to the Skill India Mission by creating sustainable skill development strategies in association with the government, businesses, and educational systems. MSDE’s objective is to give a further boost to youth’s employability through such a sustainable model of skill development and help realize Prime Minister Shri Narendra Modi’s vision of Aatmanirbhar Bharat

National Apprenticeship Promotion Scheme (NAPS) was launched on August 19, 2016, to promote apprenticeship training in the country and to provide financial support to establishments undertaking apprenticeship. The program aims to motivate employers to hire apprentices and aid them in discovering the right job roles while maximising their potential through in-depth skill development. As of today, more than 12 lakh apprentices have been engaged in various industries.

The dream of India becoming the ‘Skill Capital of the World’ seems to be on the path to fruition with the introduction of various apprenticeship reforms aimed at building a skilled manpower. It is envisioned that these schemes will be further scaled up in the coming years and all contracts will be DBT contracts.