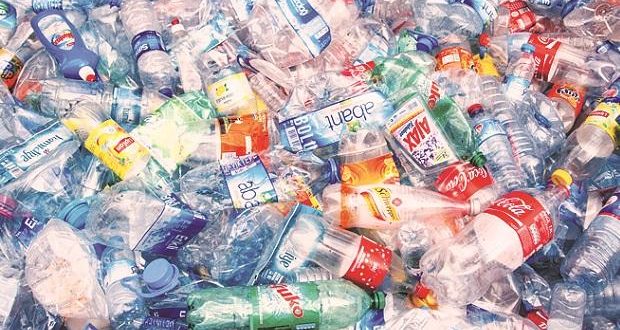 Ban on identified Single Use Plastic Items from 1st July 2022

Newdelhi:28/6/22:In  line with the clarion call given by Hon’ble Prime Minister of India, Shri Narendra Modi, to phase out single-use plastic items by 2022, the Ministry of Environment, Forest and Climate Change, Government of India notified the Plastic Waste Management Amendment Rules, 2021, on 12 August 2021. Carrying forward the spirit of ‘Azadi ka Amrit Mahotsava’, a defining step to curb pollution caused by littered and unmanaged plastic waste is being taken by the country. India will ban the manufacture, import, stocking, distribution, sale, and use of identified single-use plastic items, which have low utility and high littering potential, all across the country from July 1, 2022.

In the 4th United Nations Environment Assembly held in 2019, India piloted a resolution on addressing single-use plastic product pollution, recognizing the urgent need for the global community to focus on this very important issue. The adoption of this resolution at UNEA 4 was a significant step. In the recently concluded 5th session of the United Nations Environment Assembly in March 2022, India engaged constructively with all member states to develop a consensus on the resolution for driving global action on plastic pollution.

Capacity building workshops are being organized for MSME units to provide the technical assistance for the manufacturing of alternatives to banned single-use plastic items with the involvement of CPCB/SPCBs/PCCs along with the Ministry of Small Micro and Medium Enterprises and Central Institute of Petrochemicals Engineering (CIPET) and their state centers. Provisions have also been made to support such enterprises in transitioning away from banned single-use plastics.

The Government of India has also taken steps to promote innovation and provide an ecosystem for accelerated penetration and availability of alternatives all across the country.

For effective enforcement of the ban on identified SUP items from 1 July 2022, national and state-level control rooms will be set up and special enforcement teams will be formed for checking the illegal manufacture, import, stocking, distribution, sale, and use of banned single use plastic items. States and Union Territories have been asked to set up border checkpoints to stop the interstate movement of any banned single-use plastic items.

CPCB Grievance Redressal App has been launched to empower citizens to help curb the plastic menace.  For wider public outreach, the PRAKRITI – mascot was also launched on 5th April.

The Government has been taking measures for awareness generation towards the elimination of single-use plastics The awareness campaign has brought together entrepreneurs and startups, industry, Central, State, and Local Governments, regulatory bodies, experts, citizens organizations, R& D, and academic institutions.

The success of the ban will only be possible through effective engagement and concerted actions by all stakeholders and enthusiastic public participation believe the Ministry.