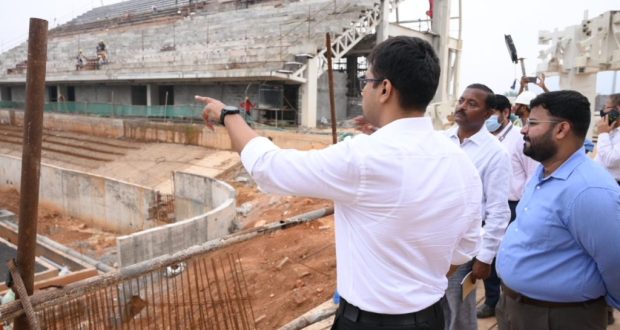 in District Diary June 26, 2022 Comments Off on Sundargarh Collector took stock of the progress of the construction works at Birsa Munda International Hockey stadium 64 Views

Rourkela:25/6/22: Sundargarh Collector Dr. Parag H.Gavali took stock of the progress of the construction works at Birsa Munda International Hockey stadium in the BPUT campus at Rourkela and reviewed various developmental projects in the city on Saturday.

This was the first visit of Dr. Gavali to Smart City Rourkela after taking over charge as the Collector and District Magistrate (DM) of Sundargarh.

The country’s largest hockey stadium is being constructed at Rourkela for the upcoming FIH Odisha Men’s Hockey World Cup, 2023 which is being organised by Odisha. The matches will be played at the Kalinga Stadium in Bhubaneswar and Birsa Munda International Hockey Stadium in Rourkela. 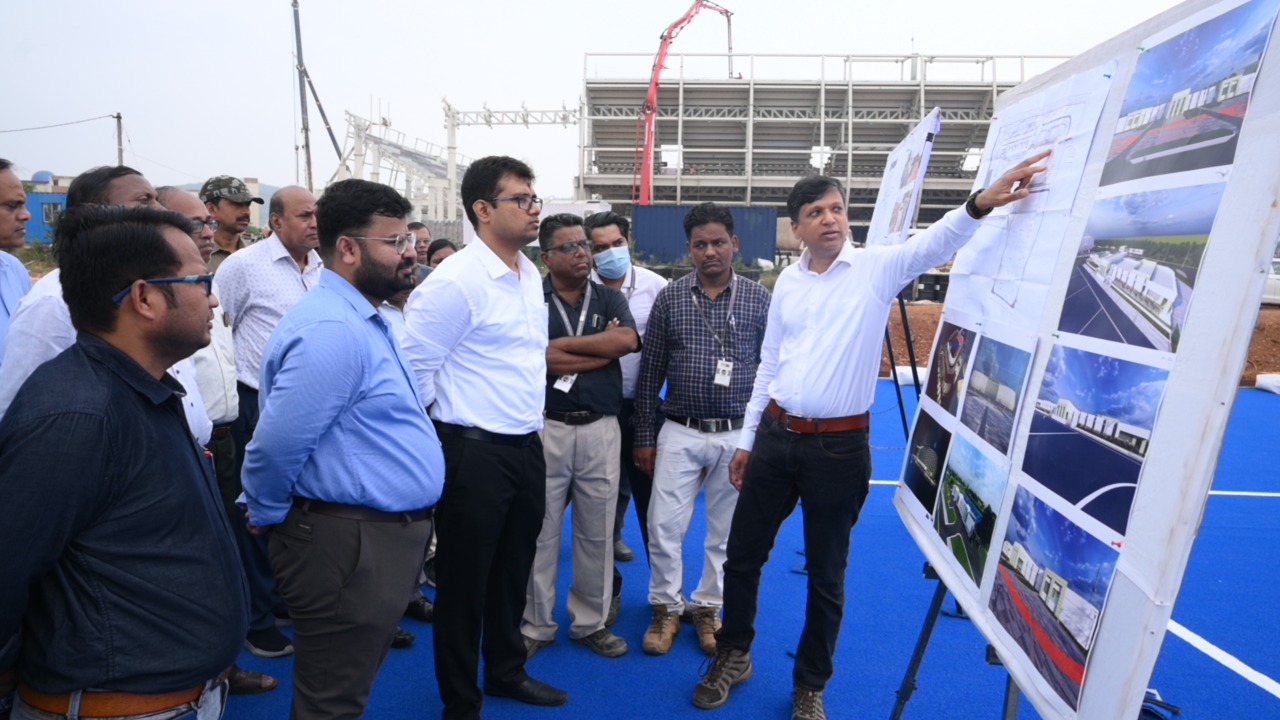 Upon completion, this facility at Rourkela will house over 20,000 spectators. Apart from that, the stadium will have changing rooms for players, an advanced gymnasium, a facilities complex, an administrative complex and a large parking area. Dr. Gavali took stock of the construction works at the site and issued the necessary direction for their completion within the deadline.

The Collector also visited the Rourkela airstrip where expansion works are currently underway. He held a discussion with the concerned officials over the completion of works well before the World Cup Hockey tournament. 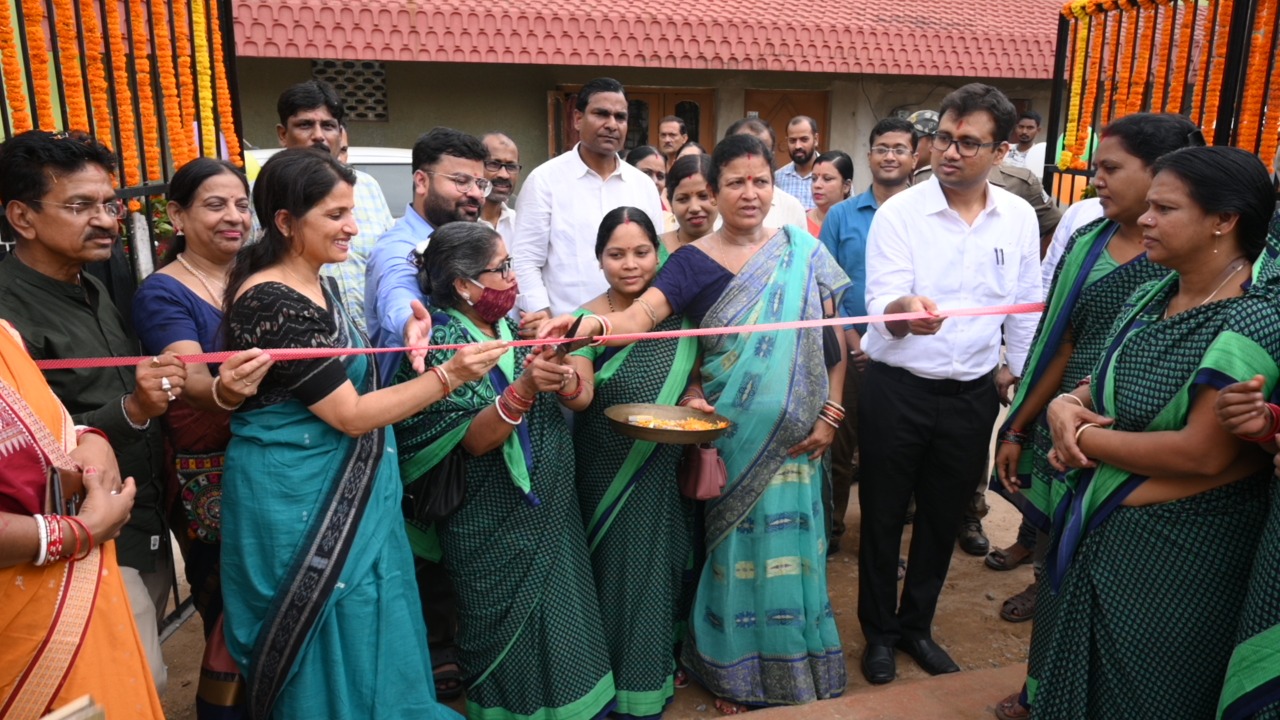 Following his field visit, the Collector held a meeting at the Rourkela Municipal Corporation (RMC) premises to review the various infrastructural projects currently underway in the city for the World Cup Hockey tournament. The meeting focused on the construction of roads, illumination and beautification work in the city. ADM Rourkela and RMC Commissioner and CEO RSCL Dr. Subhankar Mohapatra and senior officials from various departments were present at the meeting. 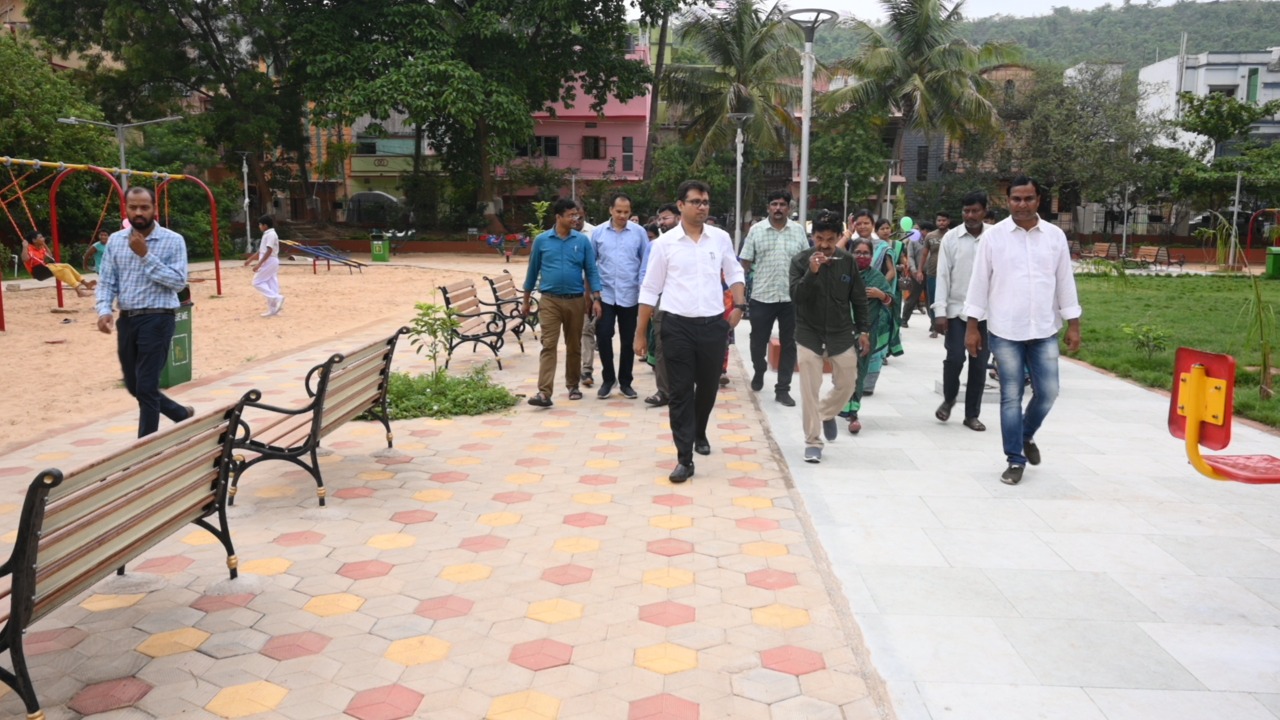