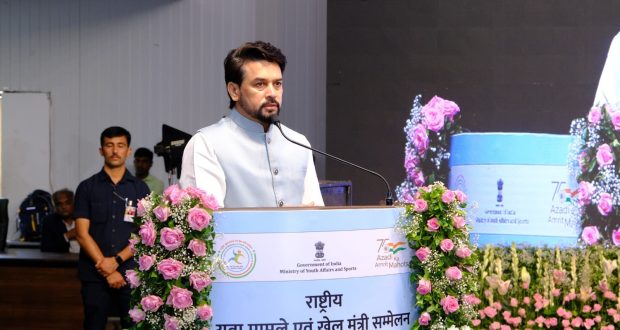 Gujarat;24/6/22: Union Minister for Youth Affairs and Sports Shri Anurag Thakur has called for unified approach by the Centre and the states to strengthen sports eco-system and propel India to rank among top 10 sporting nations in the world.  The Minister was speaking at the inauguration of the two-day National Conference of Ministers of Youth Affairs & Sports of States and Union Territories at Kevadiya in Gujarat.  Shri Thakur said “sports and players will progress if states and Centres create strategies and infrastructure and organize events and competitions together with the spirit of ‘Team India.’ Hence there is a need to imbibe national vision looking beyond the state boundaries”.

The Union Minister urged the state Sports Ministers and officials attending the National Conference to use the occasion as a knowledge-sharing platform and bring to the fore best practices of every state so as to build a unified approach to strengthen the sports ecosystem in the country. “There are several common issues that all states face when trying to develop sports and there are some common solutions that can be found through deliberations,” he added. 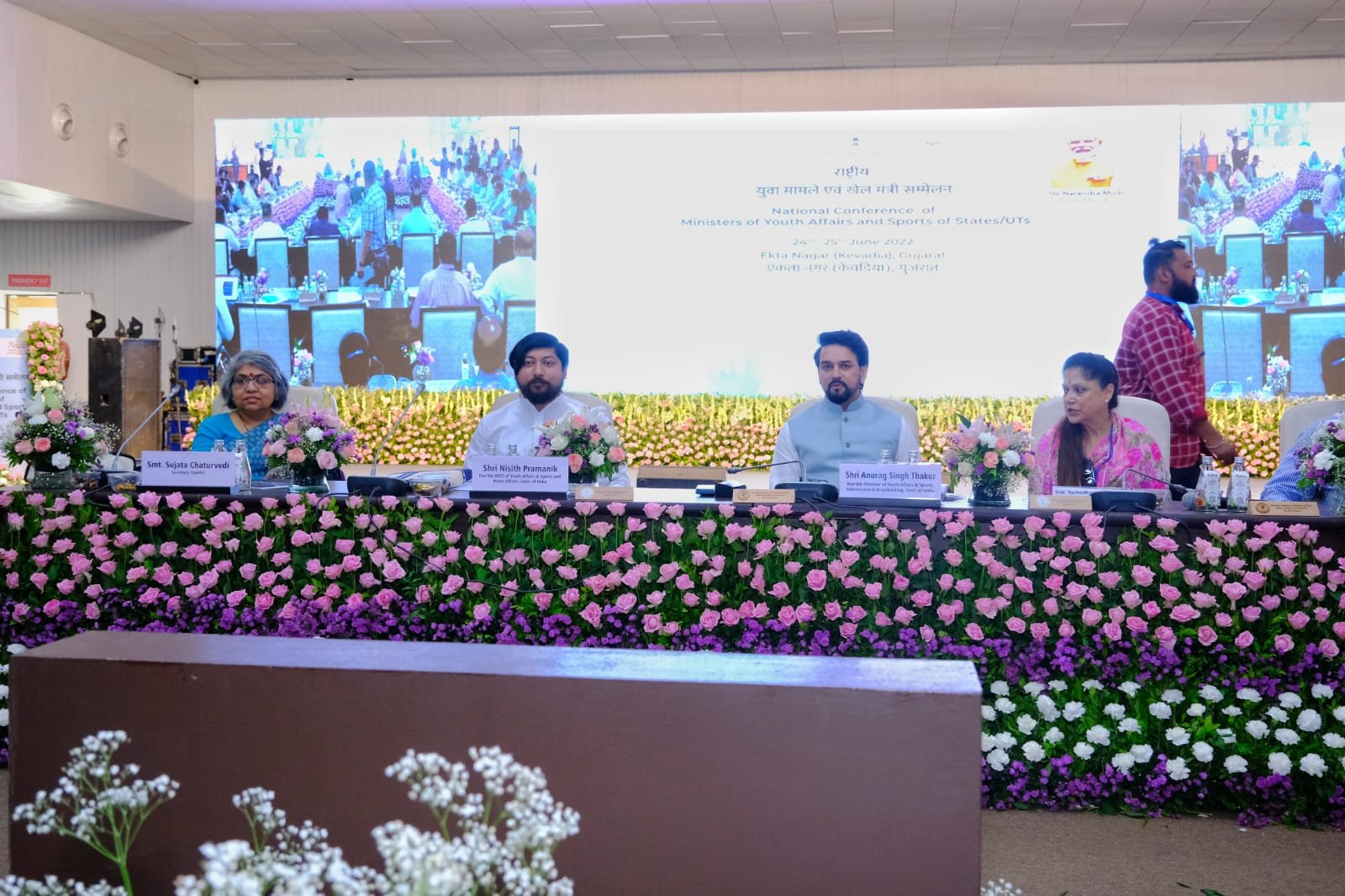 The Minister said deliberations at the Conference would also focus on expanding the scope of Khelo India Games by discussing feasibility of holding Khelo India Tribal Games etc. There is also a proposal to extend the Khelo India League games to several other games along the lines of Archery League, Hockey League etc. When there are more events, players will get chance to showcase their talent and also to progress further” he added.

Various other aspects of Khelo India Scheme like Geo-Tagging of Playfields, Training Centres/Academies in the States, Talent Identification & Development through Sports Competitions, Promotion of Sports for women, persons with disability, Tribals & Rural Areas, Indigenous Games and Importance of Education and Awareness on Anti-Doping, Building the ecosystem for Sports Support Professionals among others are being deliberated during the Conference 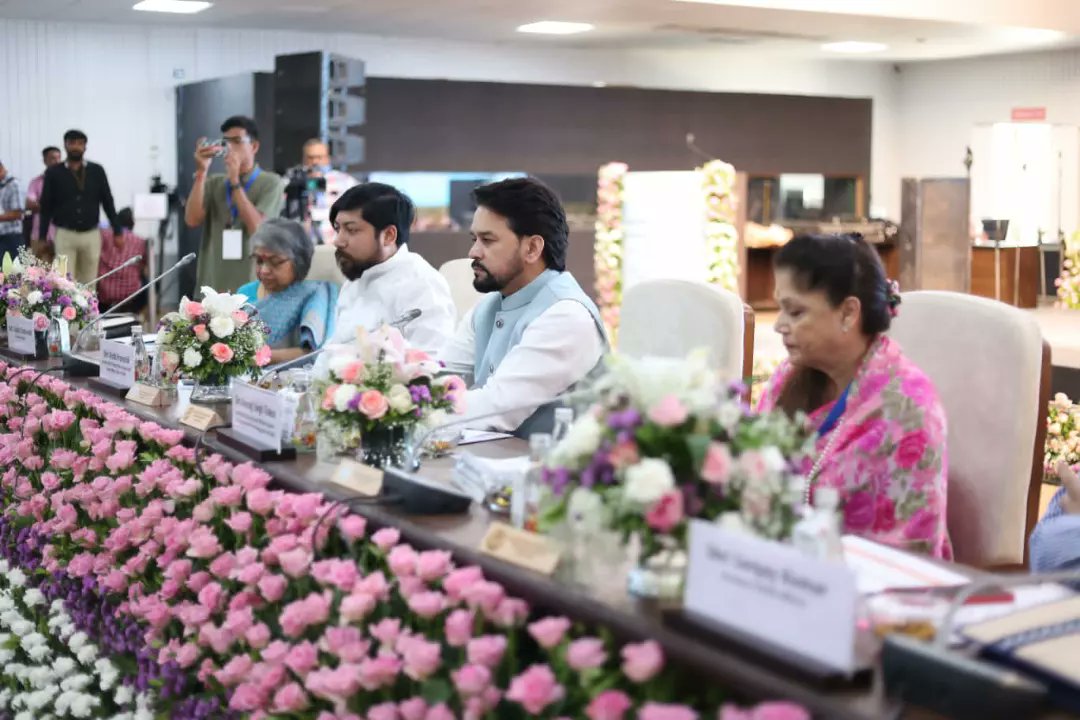 In his opening remarks, Gujarat Sports Minister Harsh Sanghvi said “each of us present here has come to represent a particular state. We may have different issues and  different strengths, but I am sure that when the conference is concluded, at the end of the two days, we will be ready to work as one team – Team India”. 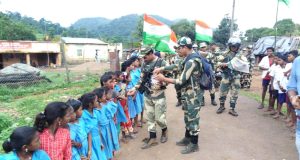