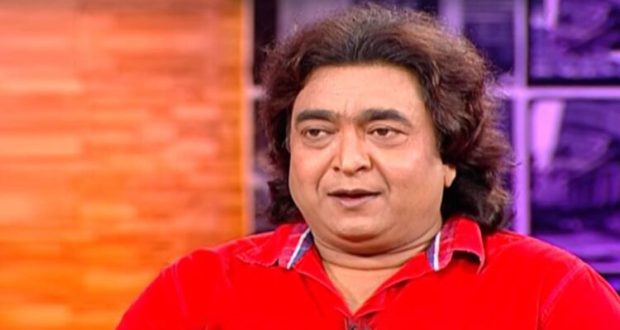 in Odia Cinema, State News June 24, 2022 Comments Off on Odia film actor and jatra artiste Raimohan Parida, who is known for his negative roles was found dead 101 Views

Bhubaneswar:24/6/22:In a tragic incident, noted Odia film actor and jatra artiste Raimohan Parida, who is known for his negative roles, was found dead on Friday.

As per initial reports, Parida died by suicide. The reason behind the actor ending his life by suicide is still unclear.

Expressing shock over Raimohan’s death, noted actor Siddhant Mahapatra, who had acted with the former in several movies, said, “It is hard to believe such an actor, who has seen several ups and downs in life, can think of doing something like this as he was quite successful.”

According to Mahapatra, he had last met with Raimohan and his family last week at a function. “We had a good interaction with Raimohan and he enquired everything about my family. During our conversation, Raimohan didn’t seem to be depressed.”

Mahapatra said that Raimohan had worked hard and even stayed in rented accommodation. “What led him to driving something like this is unbelievable,” he added.

Raimohan’s neighbour said, “We had met him yesterday and he appeared quite normal. We cannot believe that Raimohan, who is loved by all, is no more.”

2022-06-24
Editor in chief
Previous: BJD cabinet ministers were present at the nomination filing of Presidential candidate Draupadi Murmu
Next: Chief Secretary looked into the field-level progress of the works under the Srimandir Parikrama Project