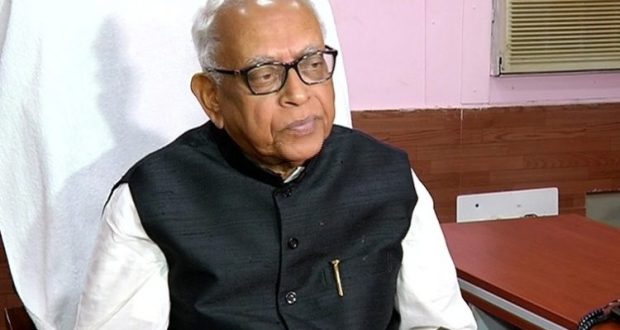 Though it was the most expected response from Congress, the Bolangir MLA has slammed Naveen Patnaik-led Biju Janata Dal (BJD) calling the CM’s love for Odias a pseudo emotion.

Speaking to media persons, Mishra said, “The opposition parties at the Centre including the Congress have already chosen its candidate for the Presidential elections. So there is no point in turning back on our candidate and supporting another at this time.”

“I know Draupadi Murmu personally, our personal equation is also good. But we will not back her candidature as she believes in BJP’s ideologies,” he said.

Mishra also took a jibe at BJD Supremo Naveen Patnaik saying that If the latter has so much sympathy for Odia people, why did he send a non-Odia to Rajya Sabha? Did not he find any Odia suitable for the Upper House?

2022-06-23
Editor in chief
Previous: NALCO Organises Quiz Competition Amongst Central PSU Offices Operating in Bhubaneswar for Promotion of Rajbhasha
Next: MSME Department, Government of Odisha has been awarded first prize in the category “National MSME Award 2022