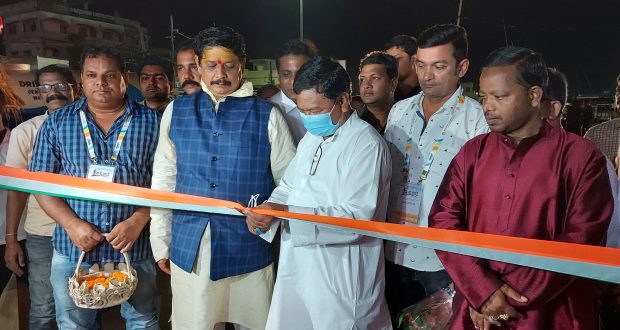 Inaugurating the fair, Shri Tudu thanked the organizers for the event and their valuable attempts to preserve the rich tribal art and culture for the last two decades. He urged everyone to visit the stalls at the Krishi Fair and acquire knowledge of the innovation and techniques showcased from agriculture sector. The Minister also extended all support of the Union Government for the upliftment of tribals in the state. 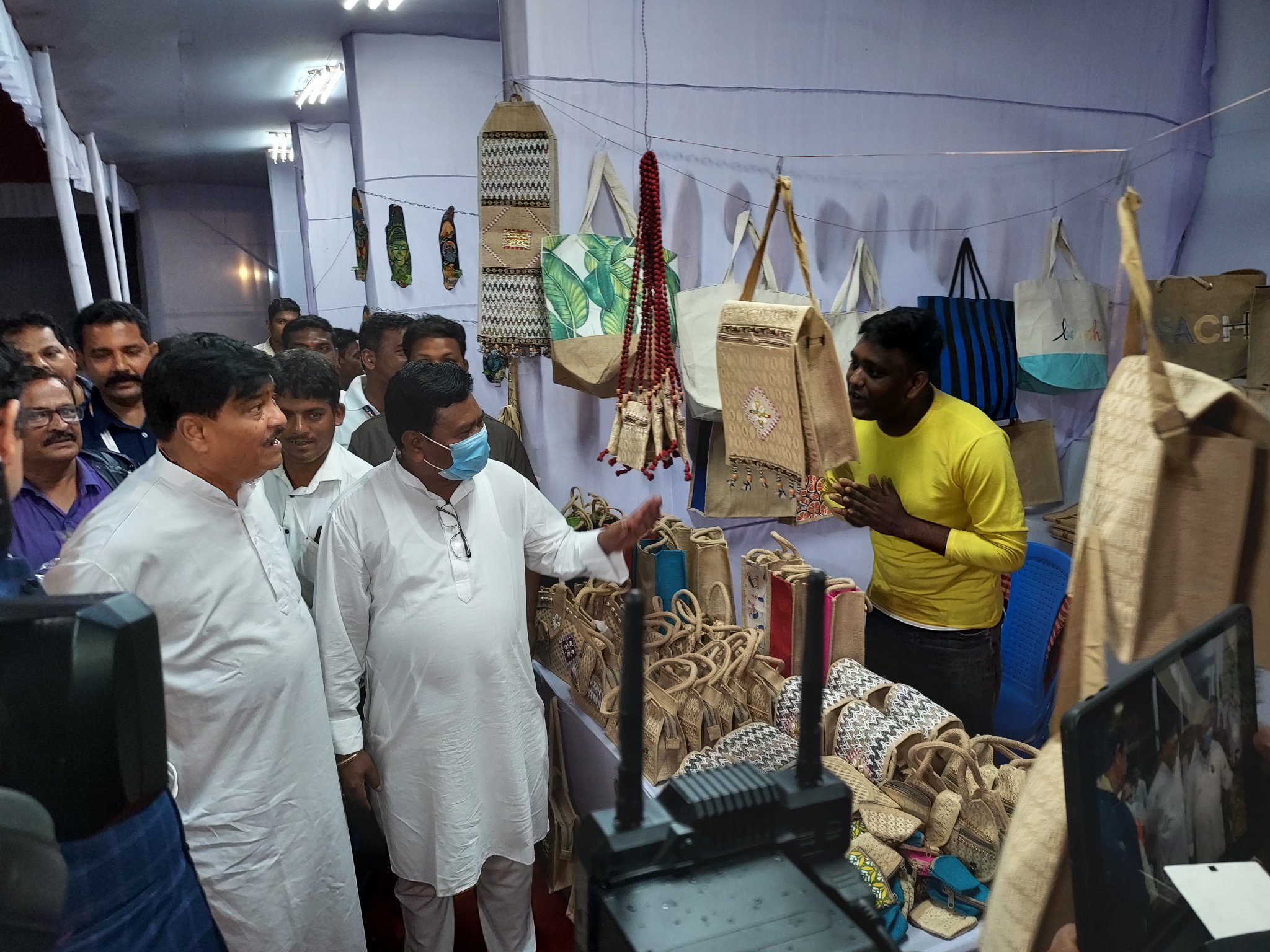 Addressing the gathering, Shri Ranendra Pratap Swain, Odisha Agriculture Minister said, Odisha is enriched with tribal culture and their contribution to the state economy is significant. He further said that Odisha is also a leading state in agriculture and it is a surplus state in production of rice and other crops.

The objective of the 20th Folk Fair 2022 is to emphasize the importance of tribal culture and establish its originality and uniqueness. Through the fair, attempts are being made to help the groups and individuals from the tribal communities to showcase their talents in the preserve their culture.

The 13th Krishi Fair in the meantime is a platform for all organisations and companies with innovations, products, solutions and services related to agriculture. The exhibition has representatives from the entire spectrum of agriculture and allied industry, manufacturers, dealers, traders, exporters and consultants in agriculture, floriculture, aquaculture, sericulture and more.The inaugural ceremony today was also attended by Khandapara MLA and founder of Sambad Group, Shri Soumya Ranjan Patnaik and Puri MLA Shri Jayanta Kumar Sarangi among other dignitaries. The fairs are being organised by Shree Shrikshetra Soochana (SSS), a non-profit NGO