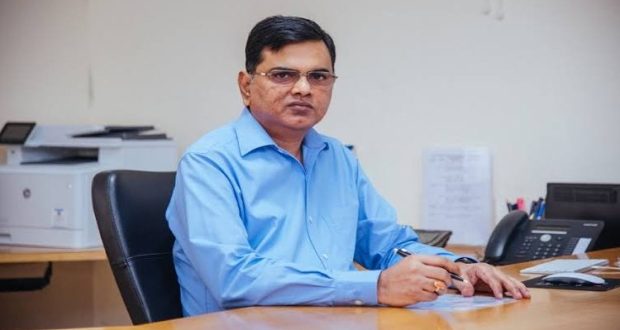 He is allowed to remain in an additional charge of Vice-Chairman, Bhubaneswar Development Authority and CMD, Bhubaneswar Smart City Limited in addition to his own duties, the notification said.

“The post of Officer on Special Duty is declared equivalent in status and responsibility to the post of Additional Secretary to Government provided in the IAS Cadre of the State,” the notification added.

2022-06-17
Editor in chief
Previous: Odisha Government appointed as many as 17 OAS officers as PS to Minister and Minister of State
Next: Odisha CM Directs state administration to be prepared for all possible disasters.