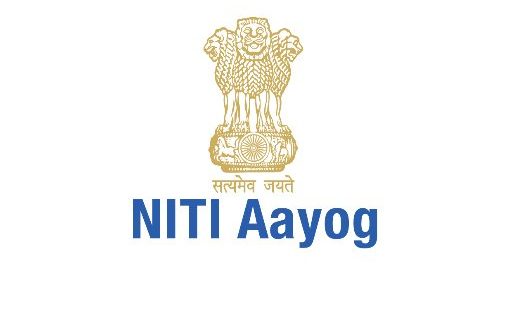 in National June 17, 2022 Comments Off on National Conference of Chief Secretaries, Presided by PM, Concludes 122 Views

On the third day, sessions on improving access to and quality of higher education and enhancing urban governance through urban planning and municipal finance were held. Discussions were also held on the need for greater Centre-state coordination for ensuring the saturation of government schemes and last-mile delivery and capacity building of civil servants through Mission Karamayogi.

Appreciating the extensive sessions, the Prime Minister said the deliberations were useful in laying out a roadmap for the sectors. He stressed that the Centre and states work together as Team India. The action points and fresh ideas discussed at the conference must be implemented without delay, he said.

Emphasizing minimum government and maximum governance, the Prime Minister stressed the need to ensure greater ease of living in India. He also said that decriminalization of minor offences should be taken up in mission mode.

He said states must optimally utilize the GeM portal for purchases made by their departments and local bodies, which would result in time and cost savings.

The Prime Minister also spoke on the usage of drones in the service industry, such as for the delivery of essential drugs or horticultural products, especially in hilly areas, which would add more economic value to the farmers and service providers.

Urging that all vacancies across state government departments must be filled, the Prime Minister said the states must identify such vacancies under each sector and fill them.

In order to achieve the goals of the National Education Policy, the Prime Minister said the states must try to integrate anganwadis with primary schools.

The Prime Minister appreciated the initiatives being taken by the states to improve municipal finances. He said the states and UTs have shared unique experiences, and the ideas discussed at the conference must be incubated and institutionalized. He recommended the introduction of technology and innovative methods for increasing the efficiency of the collection of taxes. He also suggested that city and ward beautification competitions should be held by the states.

The Prime Minister said every state must recognize its strength, define its targets and develop a roadmap to achieve the same. This is essential for India to become a 5-trillion-dollar economy. Urban areas will be key in future development and employment generation. Therefore, urban local bodies must be strengthened, and urban planning should be done innovatively, he said.

To attract investment in the country, the Prime Minister said the PM-GatiShakti should be appropriately implemented. He stressed the need for improving the usage of technology in all Government schemes & programmes and for creating interoperability of datasets of the Centre and states.

He said that all new ideas and actionable points must be taken forward, incubated and institutionalized. He said the need of the hour is to perform, reform and transform.

After careful deliberation, suggestions were put forth to work in the areas of agriculture, education and urban governance. Innovative ideas and best practices were discussed for improving citizens’ welfare.

This collaborative exercise, between the Centre and the states, will be taken forward by firming up the roadmap for these three sectors through NITI Aayog’s Governing Council Meeting.

2022-06-17
Editor in chief
Previous: Three Odia films released during 2022 Raja
Next: India to host Chess Olympiad for the first time