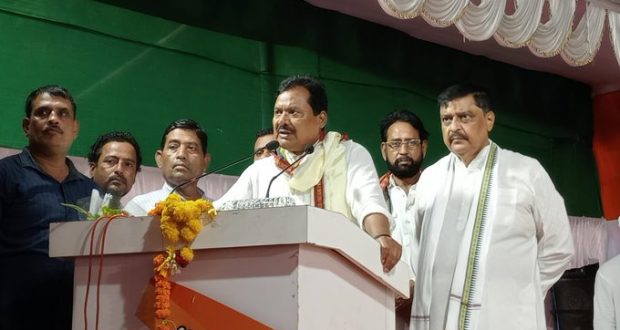 After assuming the charge, Pattanayak said, “Congress is a party with an incredible legacy, and our glorious past constantly inspires us to look ahead. As OPCC President, I reiterate our commitment to pursue politics of truth, transparency and progress.”

Notably, Sarat Pattanayak was appointed as the OPCC president by the AICC in succession to Niranjan Patnaik late last month.

The Congress performed better than expected in the recently concluded by-election to the Brajarajnagar Assembly seat as it grabbed the second place after the ruling BJD pushing the BJP to the third position.