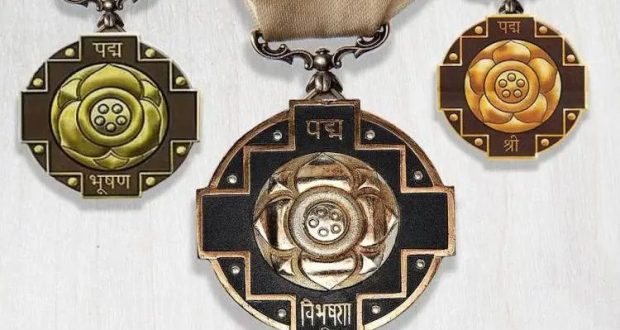 in National June 9, 2022 Comments Off on Union government has launched a common Rashtriya Puruskar Portal to bring together the several civilian awards 138 Views

New Delhi:9/6/22: The Union government has launched a common Rashtriya Puruskar Portal to bring together the several civilian awards instituted by various Ministries/Departments/Agencies of the Centre to recognize people who have excelled and made exceptional contributions in their respective fields.

The portal — https://awards.gov.in – will ensure transparency and public partnership, and facilitate citizens to nominate individuals/organizations for various awards.

Currently, nominations/recommendations are open for the following awards:

2022-06-09
Editor in chief
Previous: Stampede-Like Situation Outside Barabati Stadium at ticket counters
Next: New salary-related announcement for Odisha Plus 2 lecturers