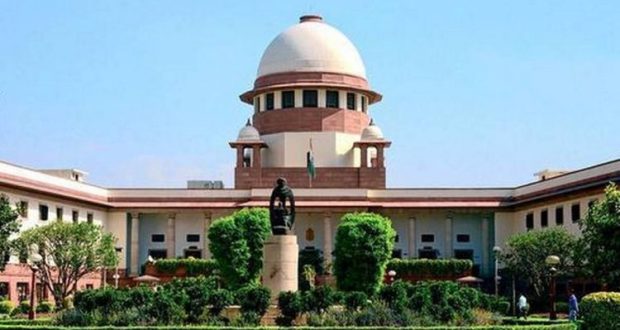 in State News June 3, 2022 Comments Off on Supreme Court Rejects PIL Against Construction Around Puri Srimandir as part of the Srimandir Heritage Corridor Project 125 Views

New Delhi:3/6/22: The Supreme Court on Friday dismissed a batch of petitions against excavation and construction work by the Odisha government along the Shree Jagannath temple in Puri as part of the Srimandir Heritage Corridor Project. The petitioners alleged that the construction work would damage the heritage site.

A Bench of Justices BR Gavai and Hima Kohli said that the plea was a publicity interest litigation and such petitions need to be nipped in the bud since they waste the time of the courts.

“In the recent past there is a mushroom growth there is an increase of publicity interest litigation. We deprecate the practice of filing such PIL. It’s a waste of judicial time and it needs to be nipped in bud so that development work is not stalled,” the Court said.

The two-judge bench has imposed a cost of Rs 1 lakh on each of the PIL petitioners to be paid to State of Odisha within a month of this judgment.

The top court was hearing a challenge to an Orissa High Court order that had allowed the Archaeological Survey of India (ASI) to conduct a survey assessing the damage, if any, caused by construction activity around the temple.

The challenge was on the grounds that the High Court should have restrained further construction activity in the interim and that the permission the State had obtained for the same was not in accordance with law.

The plea contended that the construction was causing cracks in the foundations of the temple.

The construction by the State government was towards the Puri Srimandir Parikrama Project (temple heritage corridor), with the excavation particularly effecting an outer wall called the Meghanad Pacheri, the petitioners contended.

The Supreme Court noted in its order that the construction was in consonance with the earlier order of the apex court in Mrinalini Padhi case.

“Can a state be denied to make necessary arrangements to provide basic facilities to devotees? The answer is an emphatic no. Activity undertaken is in sync with our earlier order of Mrinalini Padhi case,” the top court stated.