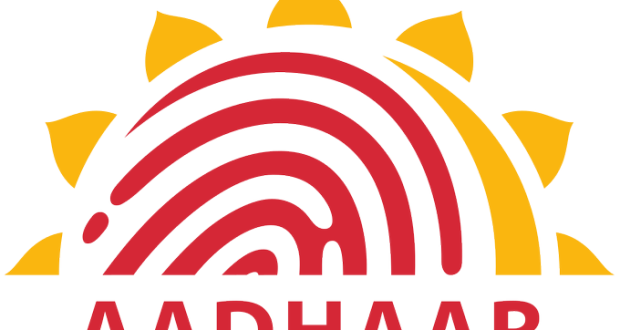 in National May 29, 2022 Comments Off on Clarification on Aadhaar sharing issue by UIDAI 179 Views

Newdelhi:29/5/22:This is pursuant to the Press Release dated 27 May 2022 by the Bengaluru Regional Office, UIDAI.

It is learned that it was issued by them in the context of an attempt to misuse a photoshopped Aadhaar card. The release advised the people not to share photocopies of their Aadhaar with any organization because they can be misused. Alternatively, a masked Aadhaar which displays only the last 4 digits of Aadhaar number, can be used.

However, in view of the possibility of the misinterpretation of the Press Release, the same stands withdrawn with immediate effect.

UIDAI issued Aadhaar cardholders are only advised to exercise normal prudence in using and sharing their UIDAI Aadhaar numbers.

Aadhaar Identity Authentication ecosystem has provided adequate features for protecting and safeguarding the identity and privacy of the Aadhaar holder.

2022-05-29
Editor in chief
Previous: PM will release the 11th installment of Kisan Samman Nidhi scheme worth Rs. 21,000 crores
Next: National Council for Teacher Education launches portal to streamline the process of recognition of teacher education programs of HEIs/TEIs