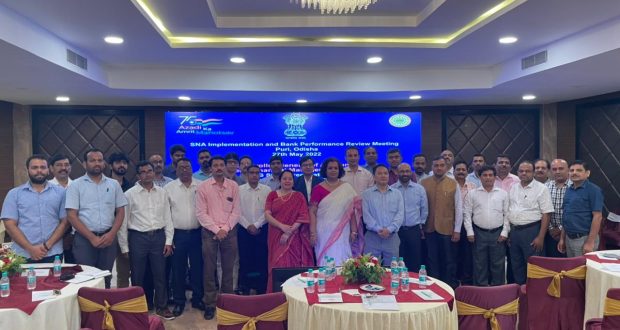 in National May 28, 2022 Comments Off on Ministry of Finance organizes review meeting on PFMS implementation with six states, ten major banks 46 Views

During the review meeting, a detailed discussion was held with the State Governments on issues related to new procedure of release of funds under the Centrally Sponsored Schemes and Treasury Integration with PFMS. The officials from six states such as Odisha, West Bengal, Chhattisgarh, Jharkhand, Bihar and Goa have participated in the meeting. 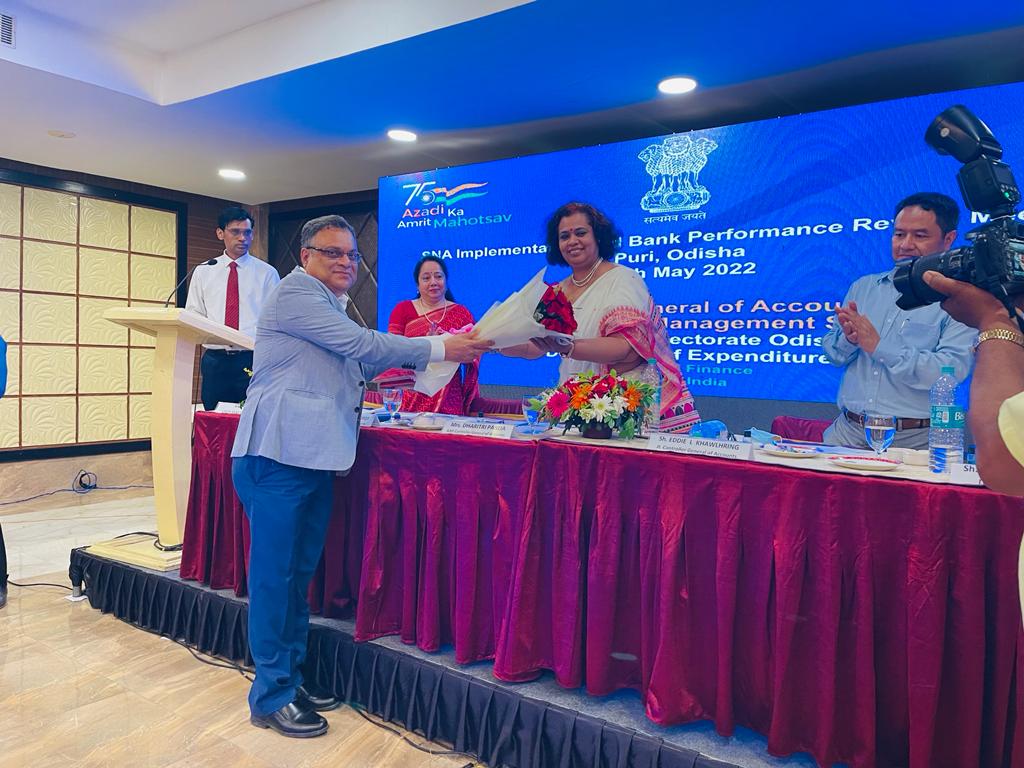 In the deliberations, emphasis was made on timely and correct data exchange by the States with PFMS to ensure accurate and reliable financial reporting and also to ensure that there was no float in the system. The Bank Review Meeting in the meantime stressed the issues of major Key Performance Indicators (KPIs) and Single Nodal Accounts (SNA). 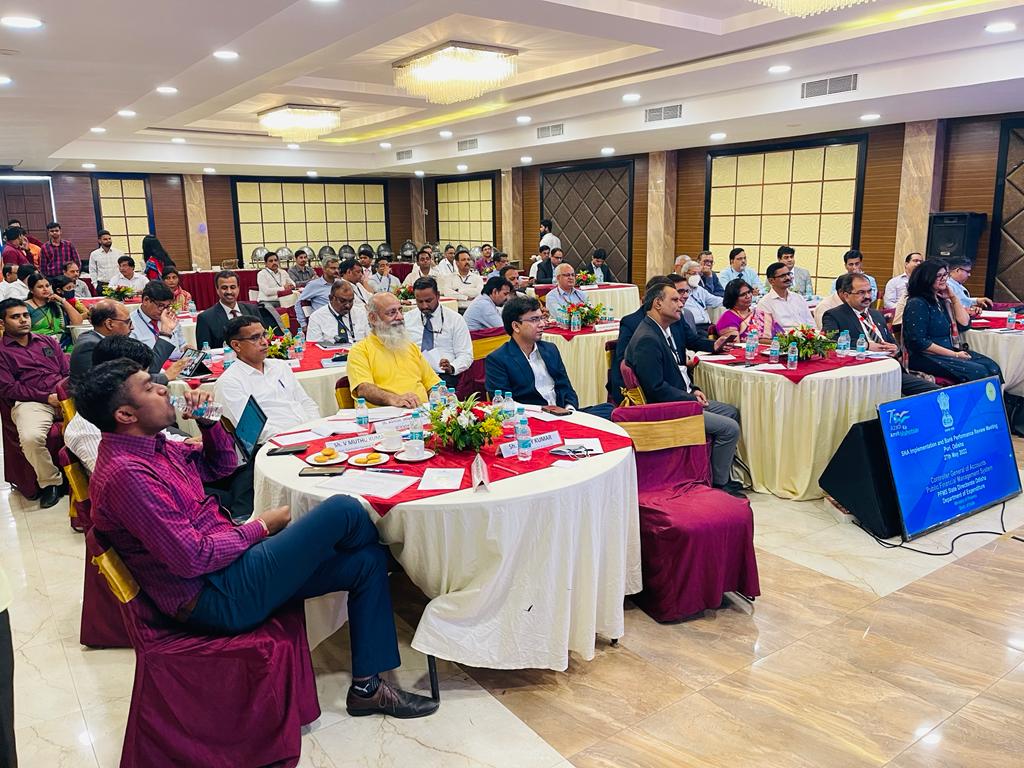 2022-05-28
Editor in chief
Previous: Union Minister for Tribal Affairs holds a high level meeting with team of Patanjali to review progress of projects being implemented in partnership with it
Next: Ministry of Coal with the support of Power, Steel and Mines Ministries organizes National Mineral Congress in Bhubaneswar