Top Headlines
Home » National » Coal Production Increases to 34 Million Ton (MT) During First Half of May, 2022 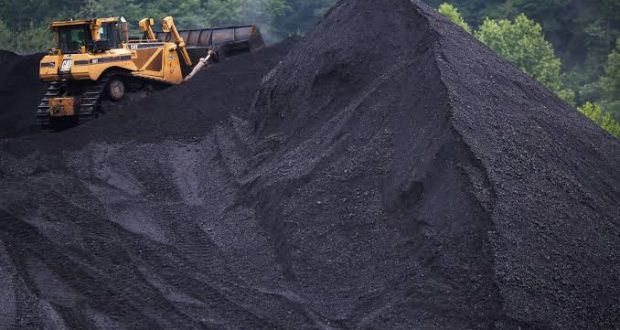 The Ministry of Coal is continuing all efforts to further enhance coal production and dispatch to meet the increasing power demand in the country due to sustained economic growth and also the seasonal factors.

2022-05-24
Editor in chief
Previous: Bahrain Odia Samaj (BOS) celebrated Utkal Divas-2022 with pomp and splendour
Next: PM to participate in celebration of completion of 20 years of ISB Hyderabad