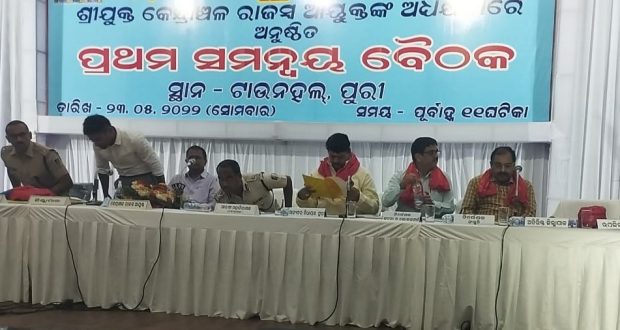 in District Diary, State News May 23, 2022 Comments Off on First coordination meeting for the world-famous Ratha Yatra in Puri was held 83 Views

Puri: 23/5/22:The first coordination meeting for the world-famous Ratha Yatra in Puri was held under the chairmanship of Central Division Revenue Divisional Commissioner Suresh Chandra Dalei on Monday. 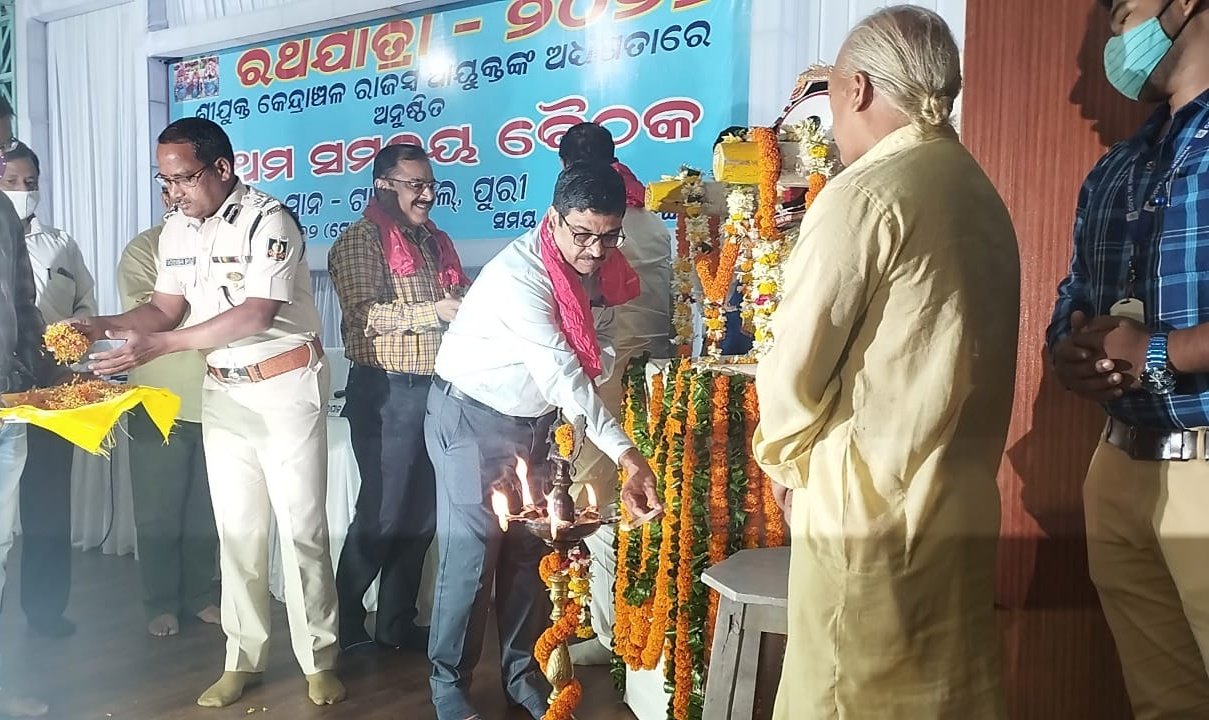 During the meeting, the DC has instructed the officials of the Municipality, Water, Works, Sanitation and other departments to work in coordination and complete various pending works. It was also decided in the meeting that the Sri Jagannath Bana Prakalpa will be restarted this year to ensure the availability of wood for the chariot making in future.

During the Ratha Yatra, 120 drinking water posts will be opened and 30 tankers will be ready with drinking water at all major areas of the city. The meeting also discussed uninterrupted power supply during the festivities and asked Tata Power to take up maintenance work of all electrical infrastructure. 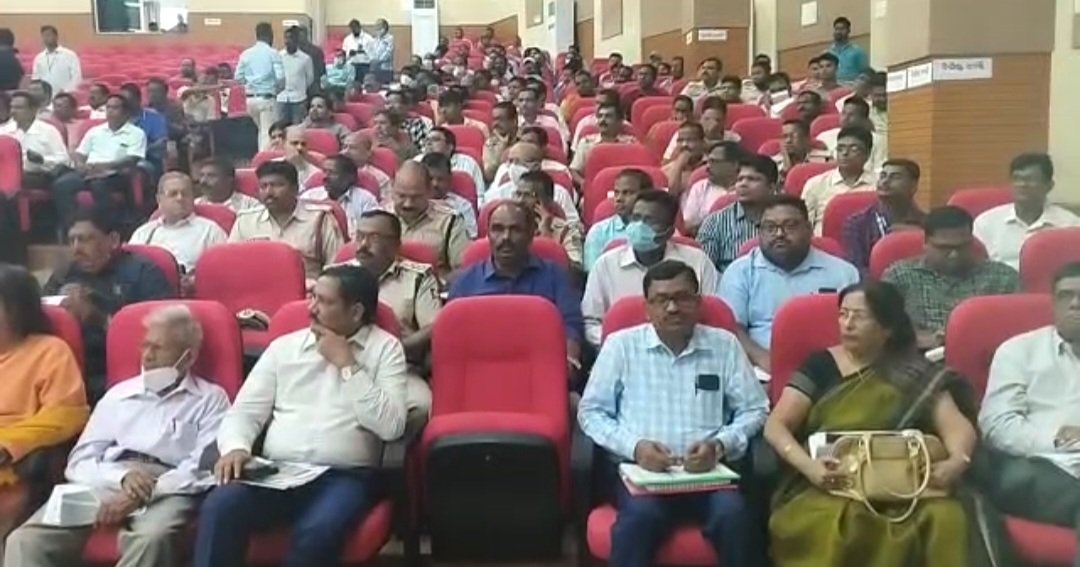 It was decided at the meeting that there will be a permanent solution to address the scarcity of wood for building the chariots. Shree Jagannath Bana Prakalpa (Jagannath forest project) will be revived and another meeting will be held with DFOs to come up with a solution.