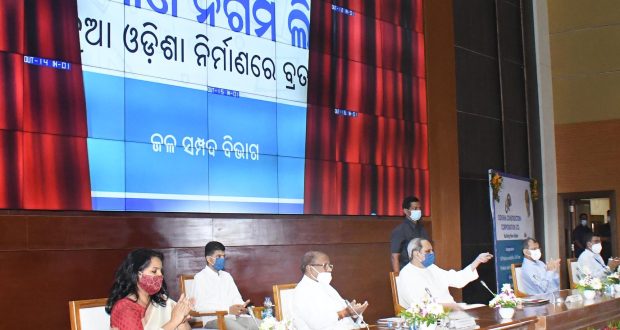 Congratulating the PSU, the Chief Minister said, “I thank everyone associated with the OCCL for the pioneering contributions it has been making for last 60 years in building a modern Odisha.” He said that in last 60 years, it has taken up many major ventures that include hydroelectric, irrigation, thermal power, industrial, harbour, railway and institutional building projects.

The CM emphasised that these projects have created enormous employment opportunities over the years and have transformed the socioeconomic and industrial landscape of the state. Dotted all across the state, these projects have hugely improved the water, power and connectivity scenario in Odisha, he added.

Remembering the role of Biju Patnaik in creation of this organisation, the CM said that like many iconic institutions in Odisha, this state PSU was also created by visionary leader and former Chief Minister Shri Biju Patnaik on 22nd May 1962. 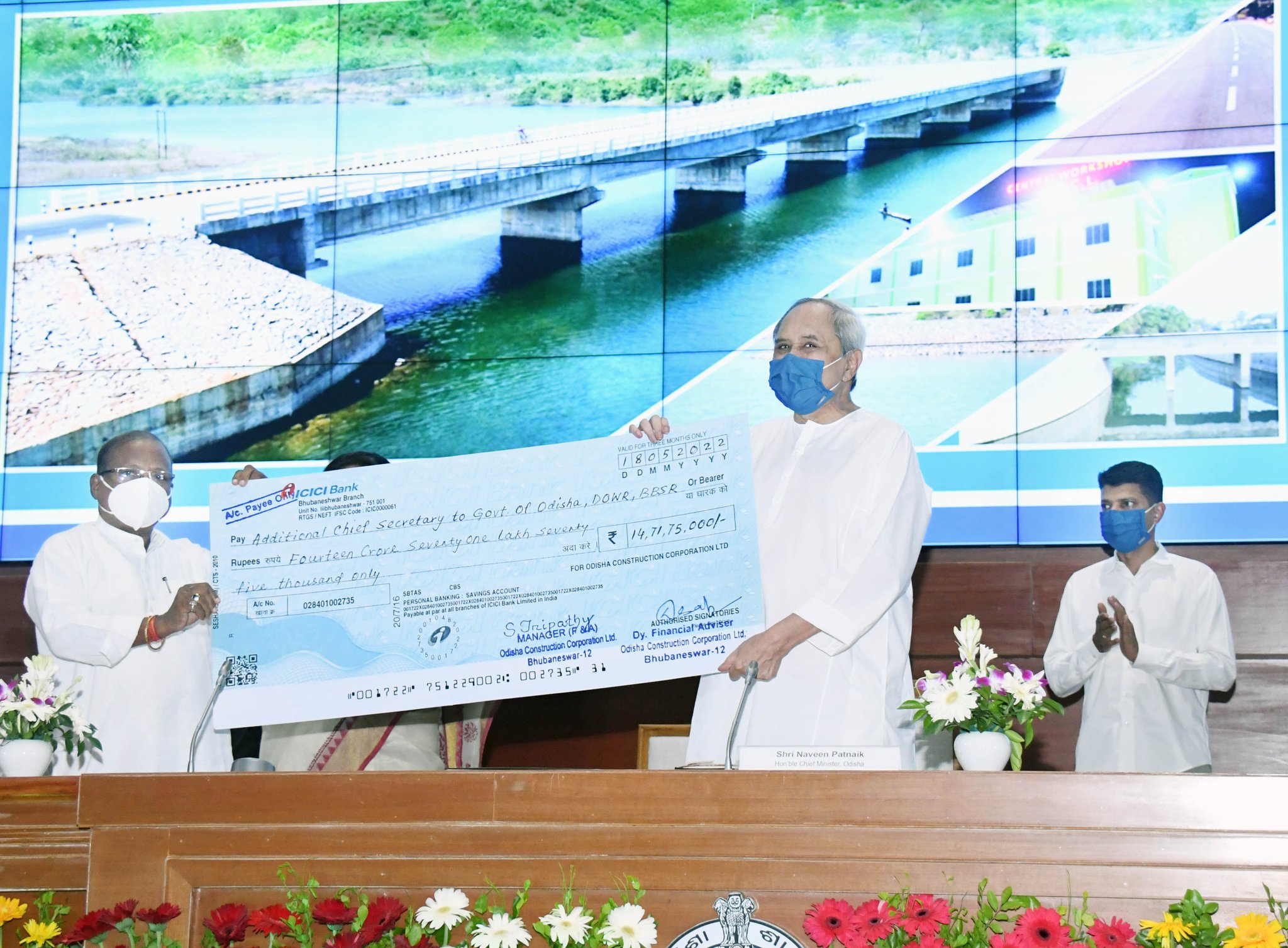 Water Resources Minister Raghunandan Das presented a cheque of Rs …14.75cr.. to Chief Minister as dividend of the state government in the OCCL

While it was a modest outfit then, has now emerged as a mammoth organisation, specialising in planning, designing, monitoring and construction of civil, mechanical and hydraulic projects, he added.

He hoped that with the adoption of 5T Initiative, the Corporation will bring in more efficiency and

The Chief Minister inaugurated a number of projects and released a commemorative book on the occasion.

Joining the programme, Water Resources Minister Raghunandan Das outlined the role of the PSU in improving state irrigation infrastructure. He added that under the vision of Chief Minister Shri Naveen Patnaik this organisation has grown into a massive organisation in construction as well as designing and planning.

The Minister presented a cheque of Rs …14.75cr.. to Chief Minister as dividend of the state government in the OCCL.