Speaking on the occasion, the Chief Minister said, “Electricity is the lifeline of development… Like water, electricity is very essential for everyone today.” He also advised the people to properly use electricity and minimise wastage. 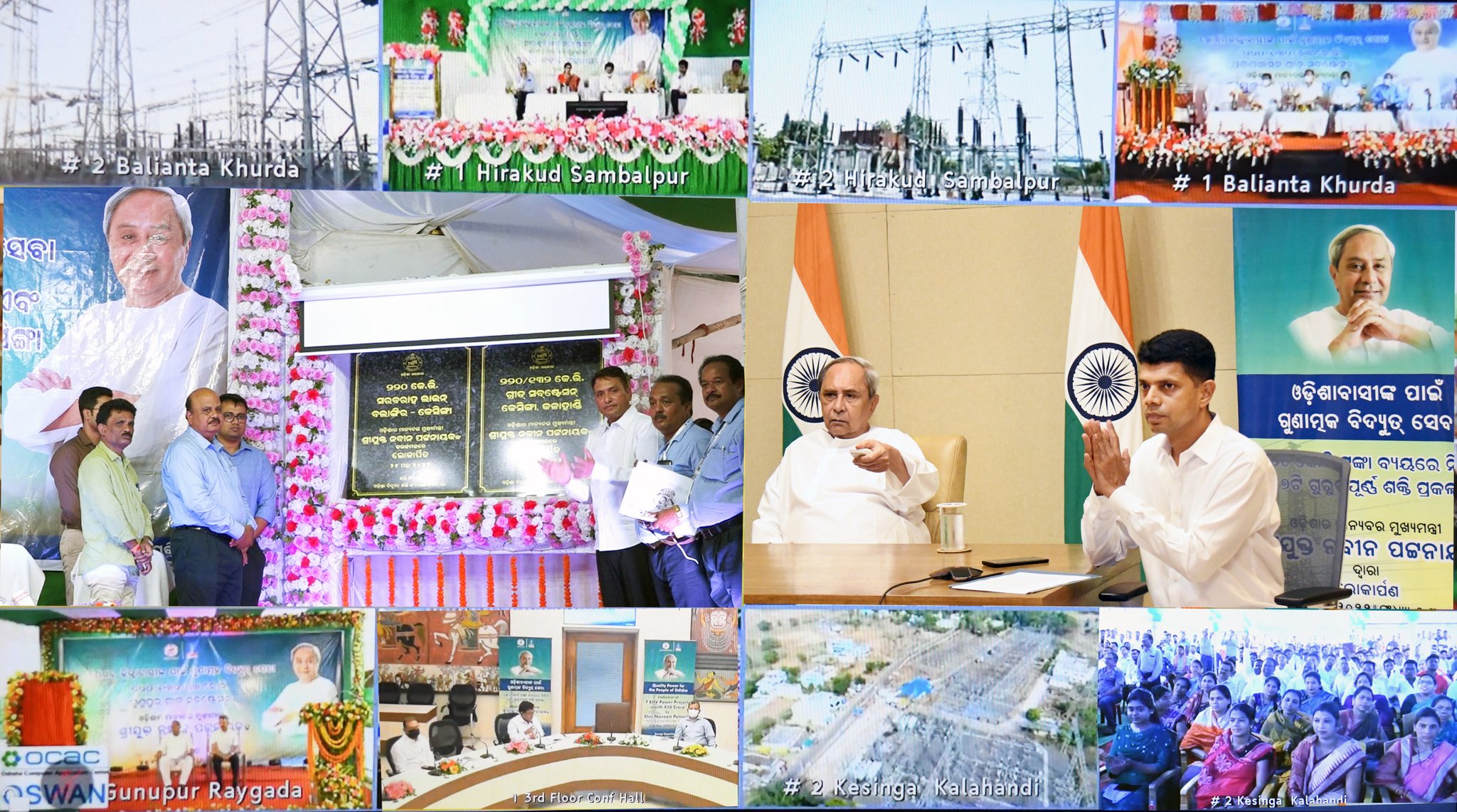 “The new power station would benefit farmers, students and women in Kalahandi, Rayagada, Nabarangpur, Keonjhar, Sambalpur and Khordha districts,” Naveen said, adding that small-scale industries and irrigation projects would also benefit from this.

The Chief Minister said that the state government had launched the Odisha Distribution System Strengthening Project at an estimated cost of Rs 3,800 crore to provide quality electricity to the people and under scheme 430 numbers of 33/11 kV Sub Stations have been made operational so far.

Further, the Odisha CM informed that the government has earmarked Rs 1,800 crore in the fourth phase of the scheme to address the low-voltage issue in the state. 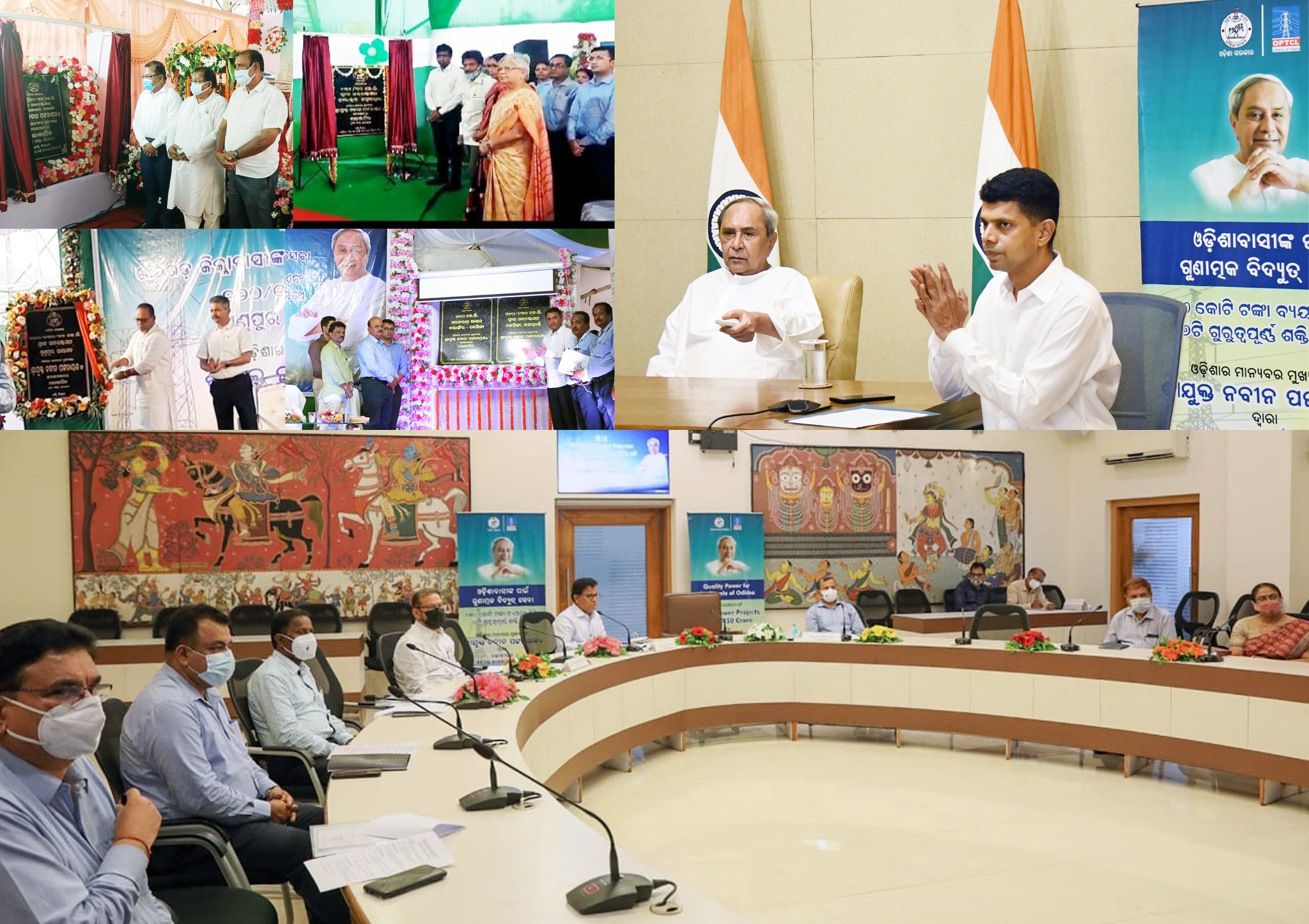 2022-05-21
Editor in chief
Previous: Price of petrol will come down by ₹ 9.5, while the diesel will be cheaper by ₹ 7
Next: Ministry of Home Affairs (MHA) has reconstituted the Standing Committee of the Inter-State Council