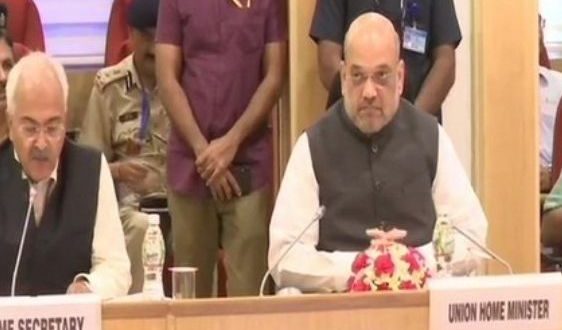 in National May 21, 2022 Comments Off on Ministry of Home Affairs (MHA) has reconstituted the Standing Committee of the Inter-State Council 51 Views

New Delhi:21/5/22: The Ministry of Home Affairs (MHA) has reconstituted the Standing Committee of the Inter-State Council including its 13 members and Odisha Chief Minister Naveen Patnaik has been included in the council.

According to the Gazette notification, the MHA took the step in supersession of the Inter-State Council Secretariat’s notification dated August 9, 2019, and with the approval of the Prime Minister.

Along with Chief Minister of Odisha Naveen Patnaik, the Chief Ministers of Andhra Pradesh, Assam, Bihar, Gujarat, Maharashtra, Punjab, and Uttar Pradesh have been made members of this Committee.

The committee also monitors the implementation of decisions taken on the recommendations of the Council and considers any other matter referred to it by the Chairman or Council.