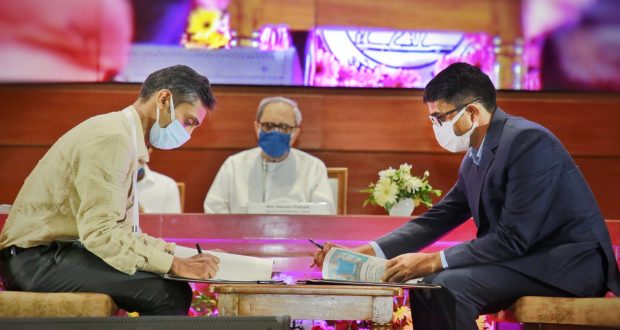 Bhubaneswar:16/5/22: The Odisha Mining Corporation has launched several projects to promote education in presence of Chief Minister Naveen Patnaik on its 67th foundation day. The foundation day was celebrated at Convention Centre in Lok Seva Bhawan. The Chief Minister launched the OMC Anthem on the occasion.

OMC signed an MoU with Odisha Adarsha Vidyalaya Sangathan to set up 5 Mining Adarsha Vidyalayas and another MoU with the Department of Technical Education & Training to establish a Skill Academy at ITI, Koira. The corporation will spend Rs 208 Crore to set up the 5 Adarsha  Vidyalayas in OMC Mining areas. It will also spend Rs 30 Crore annually to run these institutions. The Chief Minister said that the initiative will foster education and create a holistic environment for growth.

Congratulating the officers and employees on foundation day, the Chief Minister spoke high of OMC’s social sector development initiatives. He said that it has always pioneered many developmental initiatives steering positive changes in improving the quality of life of the people. Its efforts in supporting the state in its fight against the COVID-19 pandemic are highly commendable. Be it sports, health, education, or be it periphery development, the OMC has always put its focused efforts on excellence, the CM added. 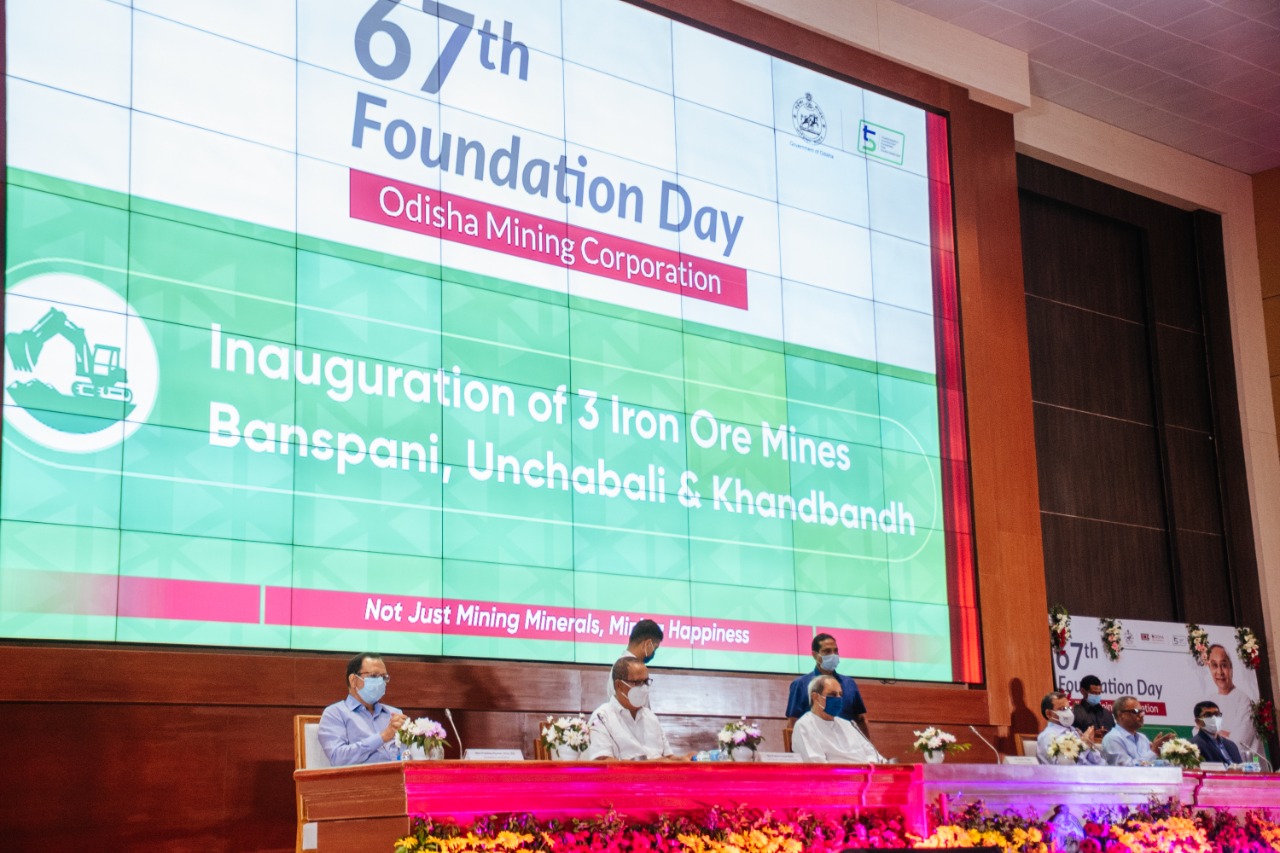 Saying that the OMC is striding as one of the largest and fastest-growing mining companies in the country,  the CM said that it has achieved over 30-million-tonne ore production in the last financial year with a turnover of Rs 17 thousand crore. He hoped these numbers will definitely go high in the current fiscal and will set an example for other PSUs.

The CM launched operationalisation of 3 Iron Ore Mines at Bansapani, Unchabali and Khndabandha. He also launched 2 IT Modules, namely Compliance Management System and Litigation Management System. As many as 39 Junior Accountants and electricians also received appointment letters and joined the organisation.

The Chief Minister hoped the PSU will touch new heights of excellence and establish itself as a globally acclaimed organization in the coming days. 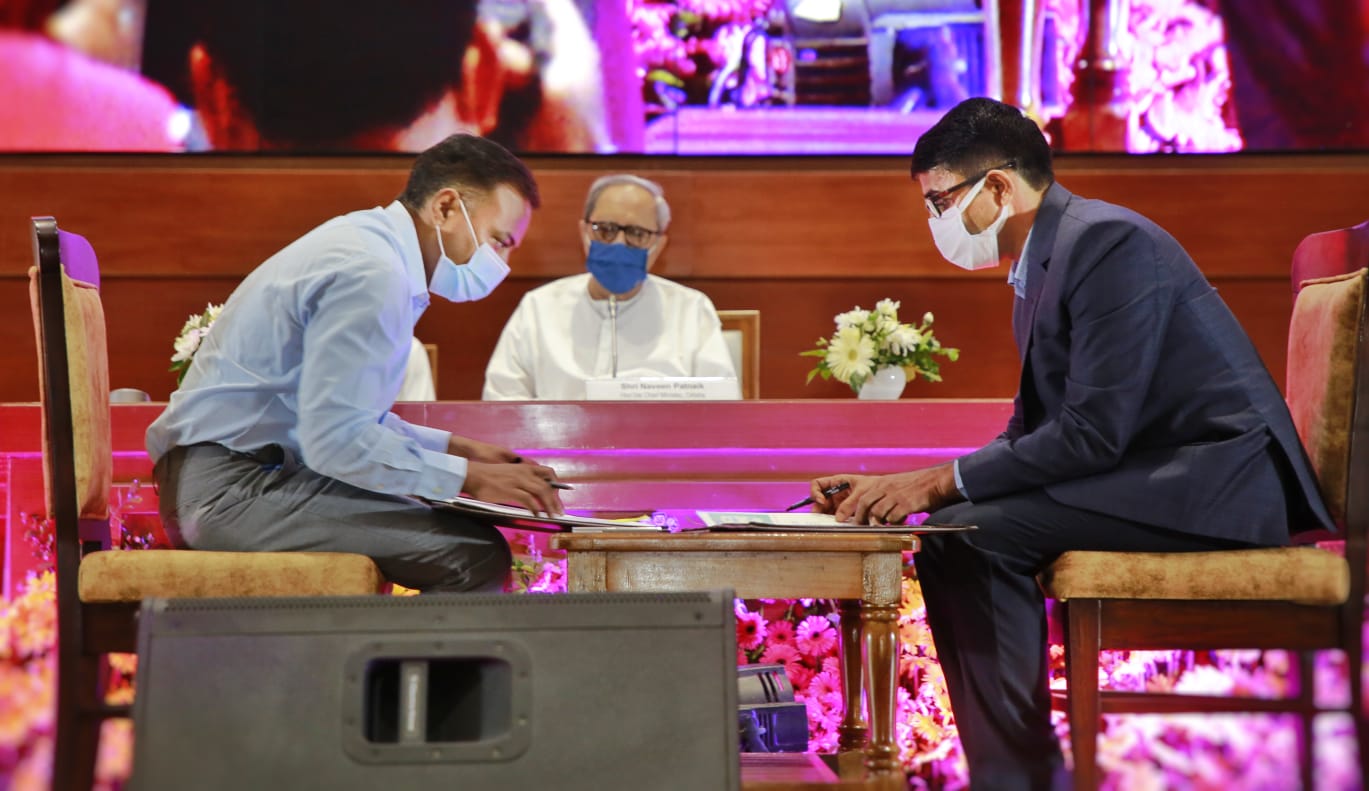 Principal Secretary and Chairman of OMC Shri DK Singh gave the welcome address and MD Shri Balwant Singh offered the vote of thanks.

2022-05-16
Editor in chief
Previous: Secretary, Ministry of Power along with Addl. Secretary made a whirlwind tour to Paradip Port
Next: DCP, Cuttack visited the Barabati Stadium ahead of the T-20 international match 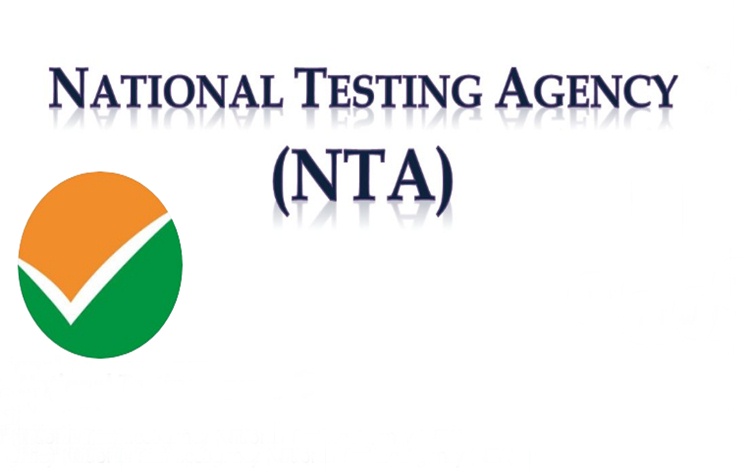