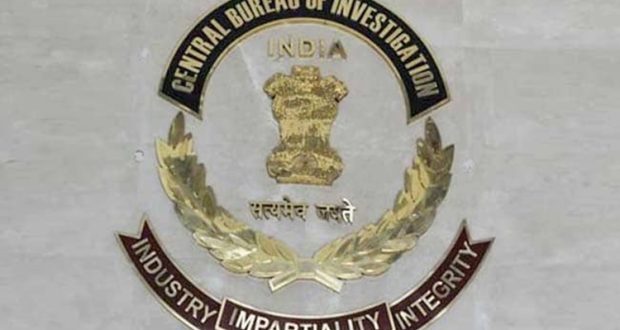 in National May 11, 2022 Comments Off on CBI raids 40 locations linked to NGOs and MHA officials over alleged FCRA violation 130 Views

Newdelhi:11/5/22:Central Bureau of Investigation conducted raids at 40 locations linked to NGO representatives, their middlemen, and home ministry officials for allegedly facilitating the violation of foreign funding rules. Raids were conducted at multiple locations in Delhi, Chennai, Hyderabad, Coimbatore, Mysore, and some places in Rajasthan yesterday.

The CBI said that hawala transactions worth 2 crore rupees have been detected so far in the raids. It has been detected during the operation that several officials from the home ministry, NGO representatives, and middlemen exchanged money to facilitate the foreign donations in violation of Foreign Contribution Regulation Act. So far, the agency has apprehended around six persons including MHA officials and NGO representatives in connection with the case. CBI officials said that the countrywide raids were conducted based on the inputs provided by the Union home ministry.