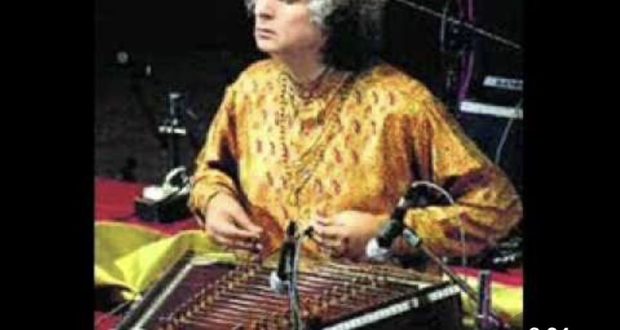 in Entertainment, National 17 days ago Comments Off on Santoor legend Pandit Shivkumar Sharma passes away 39 Views

New Delhi:10/5/22: Legendary musician and santoor player Pandit Shivkumar Sharma passed away due to a cardiac arrest on May 10. He was 84.

Born in Jammu, Pandit Shivkumar Sharma began learning santoor at the age of thirteen. His first public performance was in Mumbai in 1955. He has been credited with popularising the santoor.

Pandit Shivkumar Sharma collaborated with flutist Hariprasad Chaurasia and guitarist Brij Bhushan Kabra in 1967, and together, they produced the acclaimed concept album Call of the Valley.