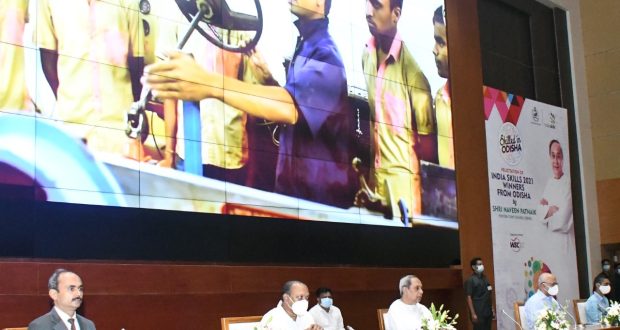 in Sports, State News 19 days ago Comments Off on Odisha Chief Minister announced prize money of Rs 1 crore for winning the gold in the WorldSkills competition 41 Views

BHUBANESWAR:8/5/22: Odisha Chief Minister Naveen Patnaik on Saturday announced prize money of Rs 1 crore for winning the gold in the WorldSkills competition, scheduled to be held in Shanghai in October. This is a 10-fold increase in prize money. While felicitating winners of the IndiaSkills competition here, Naveen announced that from this edition onwards gold medal winners from the state in the world meet will be awarded Rs 1 crore, silver medallists will get Rs 50 lakh and bronze winners will be given Rs 25 lakh. Previously, the amount as part of Biju Patnaik Dakhyata Award was Rs 10 lakh, Rs 5 lakh and Rs 2 lakh.

The institution, which nurtures the gold medal winner, will get Rs 5 crore for setting up the Biju Patnaik Centre of Excellence. In 2019, the government had sanctioned Rs 5 crore to CV Raman Global University, Bhubaneswar, after its student, Aswatha Narayana, won the first gold medal for India in the WorldSkills event held in Kazan, Russia.

The government has started preparing students for the Shanghai meeting. Odisha has set a target of two golds, three silvers and four bronze medals for the country.
Naveen said Odisha will provide the best resources available for training the participants.
“From now onwards, may all of you have Shanghai on your mind and India in your heart as you work towards making this dream a reality,” said the chief minister. 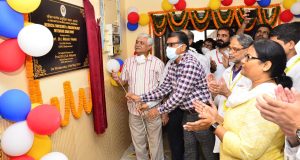 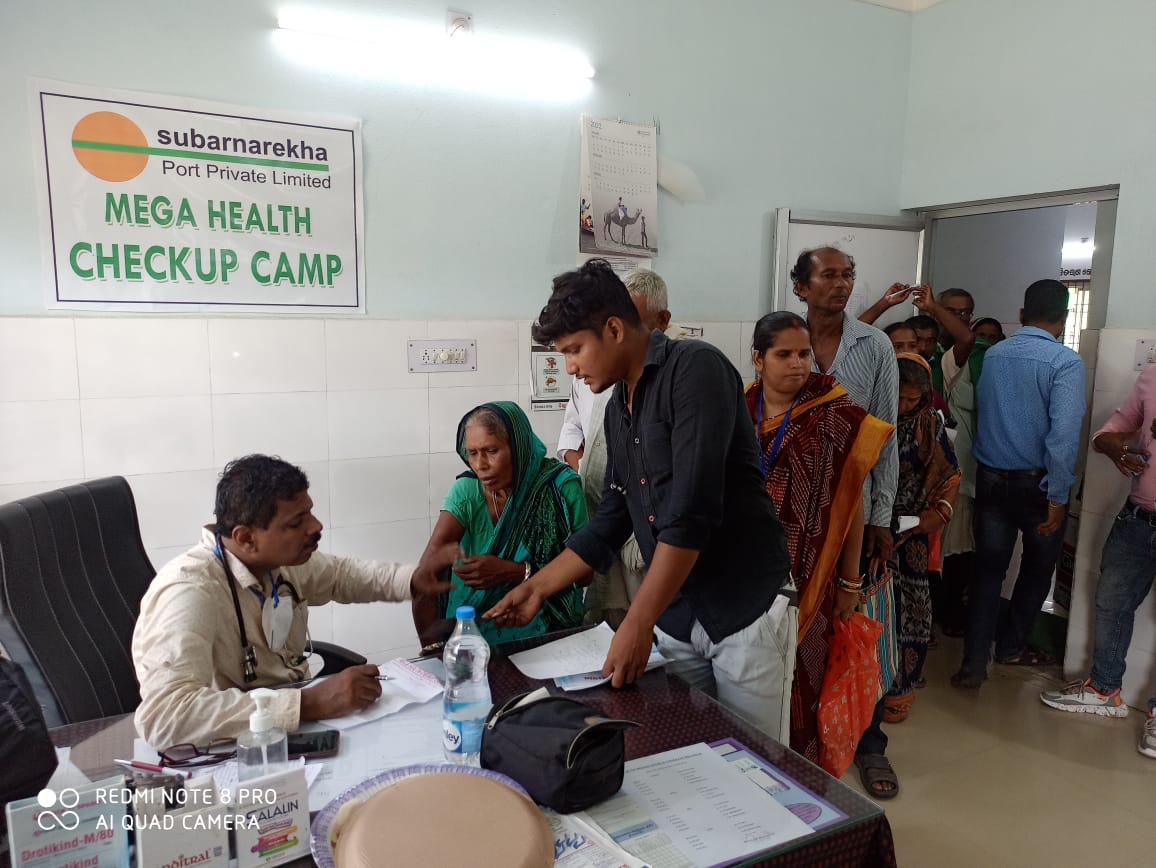