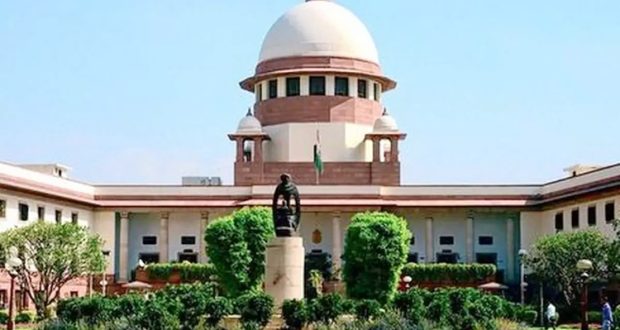 in National May 8, 2022 Comments Off on Centre requests SC to reject petitions against sedition law 201 Views

Newdelhi:8/5/22:The Centre has defended the sedition law and requested the Supreme Court to reject the pleas challenging it. A three-judge bench led by Chief Justice NV Ramana and also comprising justices Surya Kant and Hima Kohli is hearing a batch of pleas challenging the constitutional validity of the law on sedition.

In an affidavit filed before the court, the Centre said, a three-judge bench cannot examine it validity and the matter should be referred to a larger bench.

The government said, the judgement of a constitution bench in the Kedar Nath vs State of Bihar case is binding and does not require reconsideration.

A five-judge bench in the Kedar Nath Singh case in 1962 had upheld the validity of the sedition law while attempting to restrict its scope for misuse. The government also said that instances of abuse of sedition will never be a justification for reconsideration of the previous judgement of the five-judge bench.

The Supreme Court will hear the matter on Tuesday.

2022-05-08
Editor in chief
Previous: VISIT OF INS KOLKATA TO DJIBOUTI
Next: Several districts of Odisha are likely to experience rainfall and squally wind due to Cyclone ‘Asani’