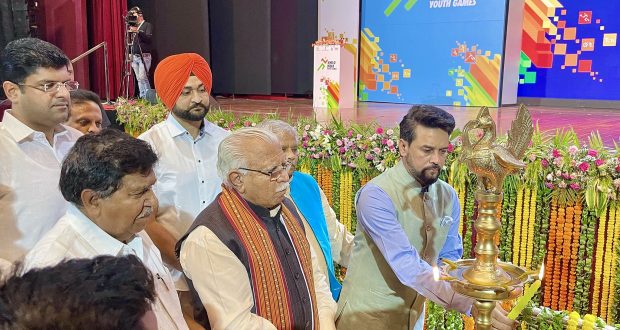 in Sports 21 days ago Comments Off on Logo, Anthem, Jersey and Mascot for the Khelo India Youth Games 2021 launched 44 Views

.Stressing the preservation of traditional sports, Shri Thakur said that five traditional games namely Gatka, Kalaripayattu, Thang-Ta, Mallakhamba and Yogasana would be part of the upcoming Khelo India Youth Games 2021. He said that the Youth Games and the recently concluded University Games under Khelo India would definitely inspire youth to go for big targets in the future. The Minister for Youth Affairs and Sports said that the Government of India is steadfast in its efforts for the athletes to excel. 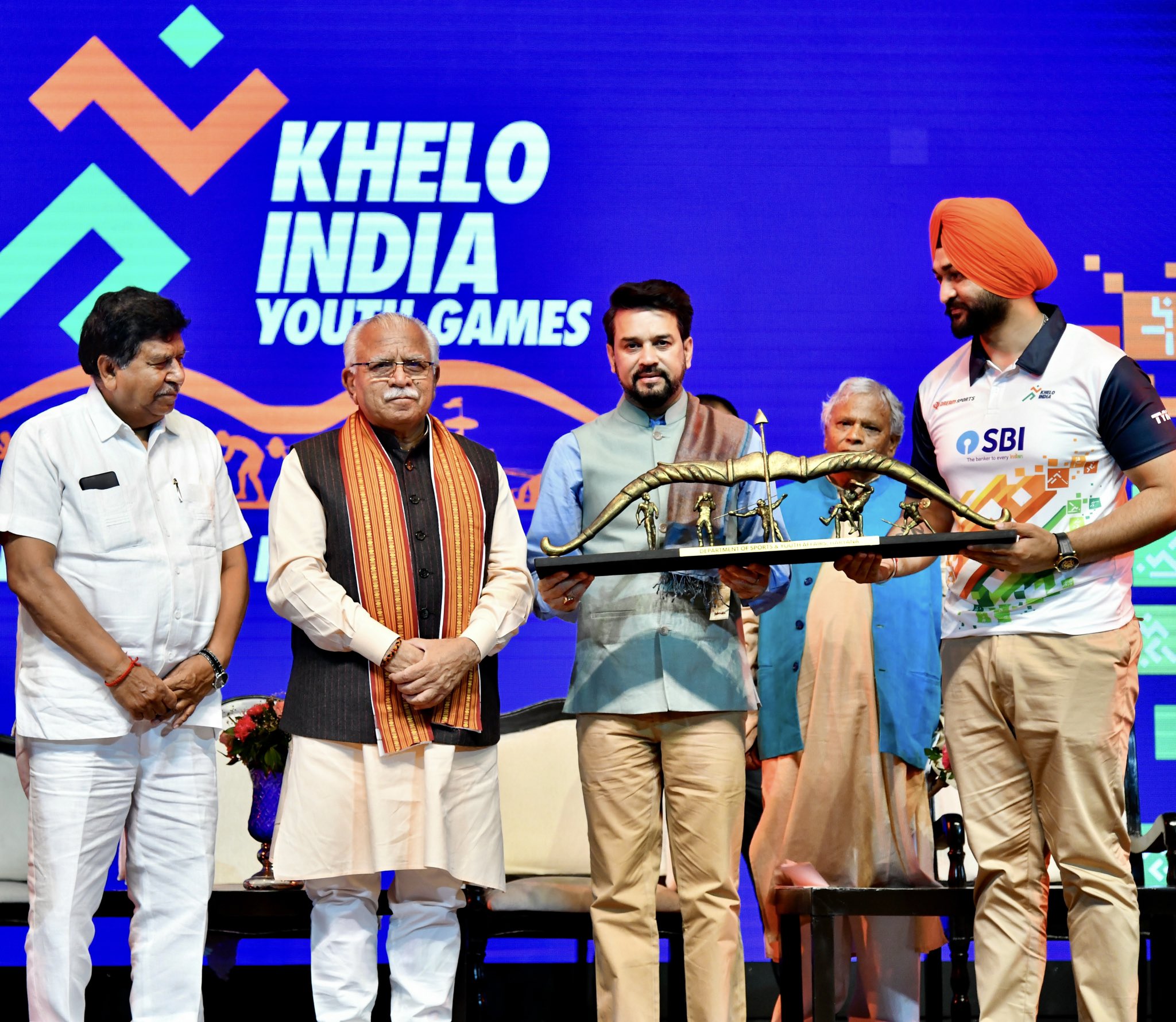 2022-05-07
Editor in chief
Previous: Director-General of Fire Services SK Upadhyay has visited Odisha Fire and Disaster Response Academy
Next: Paradip:7/5/22:.Ambassador of Indonesia to India & the Kingdom of Bhutan Ina krisnamurthi took a ride on tug boat inside the Port and oversaw the berths and various infrastructural facilities